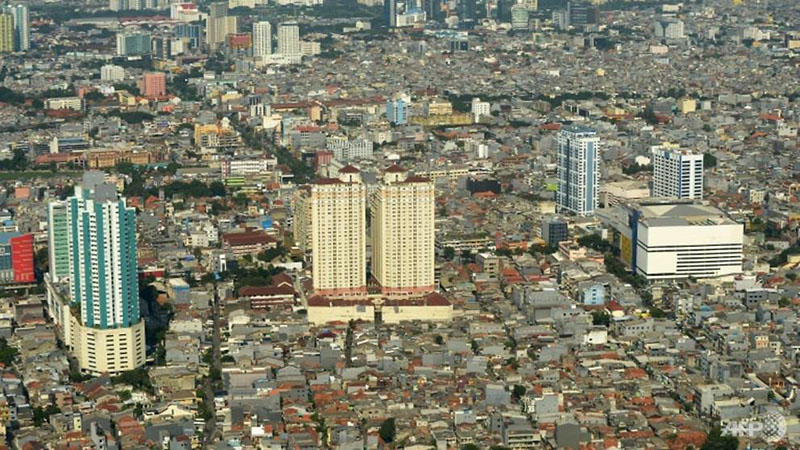 In a high-profile move immediately following elections, Jokowi has reinvigorated discussions to relocate the capital city to outside of Java.

On 30 April 2019, Jokowi asked Indonesians for their views on moving the capital city from Jakarta, tweeting “Jakarta now bears two burdens at once: as a centre of government and public services as well as a business centre… Where do you think Indonesia’s capital should be?”

Sinking under the weight of its massive population, Jakarta is prone to floods and suffers from severe congestion, which Bambang Brodjonegoro, Minister of National Development Planning (Bappenas), says results in losses of up to Rp100 trillion (AUD$10 billion) annually.

Researchers from the Indonesian Institute of Sciences (LIPI) have praised Jokowi’s decision to re-open discussions about moving the capital city, and are optimistic that the proposed shift will be a success – particularly if Indonesia is to restrict the activity of the capital city exclusively to government operations. Rural Development Studies expert Dr Slamet Soyadi of Universitas Jenderal Soedirman said that separating trade from the capital city would have a positive impact. He drew on the example of Canberra to illustrate his point: “Canberra, as the capital city, is not a trade or industrial city. From the beginning, Canberra was the centre of government administration”, which he believes has led to “convenience” for Australian citizens. The Indonesian government has also drawn on examples from other countries that have successfully moved their capital city; in particular, Brazil, Kazakhstan and Myanmar.

Bambang predicts that the process of relocating capital operations from Jakarta to another city outside of Java could take 5 to 10 years, and cost at least Rp323 trillion (AUD$32 billion).

Aichiro Suryo Prabowo, lecturer in infrastructure policy at Universitas Indonesia, said that “building a new city is expensive, and that [cost] can’t be entirely borne by the state budget and state-owned enterprises. Ideally, profitable projects could be contracted out to the private sector with an open, competitive bidding process, and the state budget can finance others.”

Bambang has explained the key considerations for the new location of the capital city, highlighting that a new site must be strategically located, have sufficient land available, and must be at minimal risk of natural disasters such as earthquakes.

Moving the capital city is not a new idea; there has been talk of doing so since the 1950s. Geography professor Alan Gilbert explained that the Sukarno-era discussion was concerned with unveiling a new Indonesia, free of its colonial past, by moving the capital city to Palangkaraya in Central Kalimantan. In the Suharto era, there were plans to make Jonggol the new capital, 40 kilometres from Jakarta in West Java.