Home » Trade » “Geopolitical unrest opens up a space for … 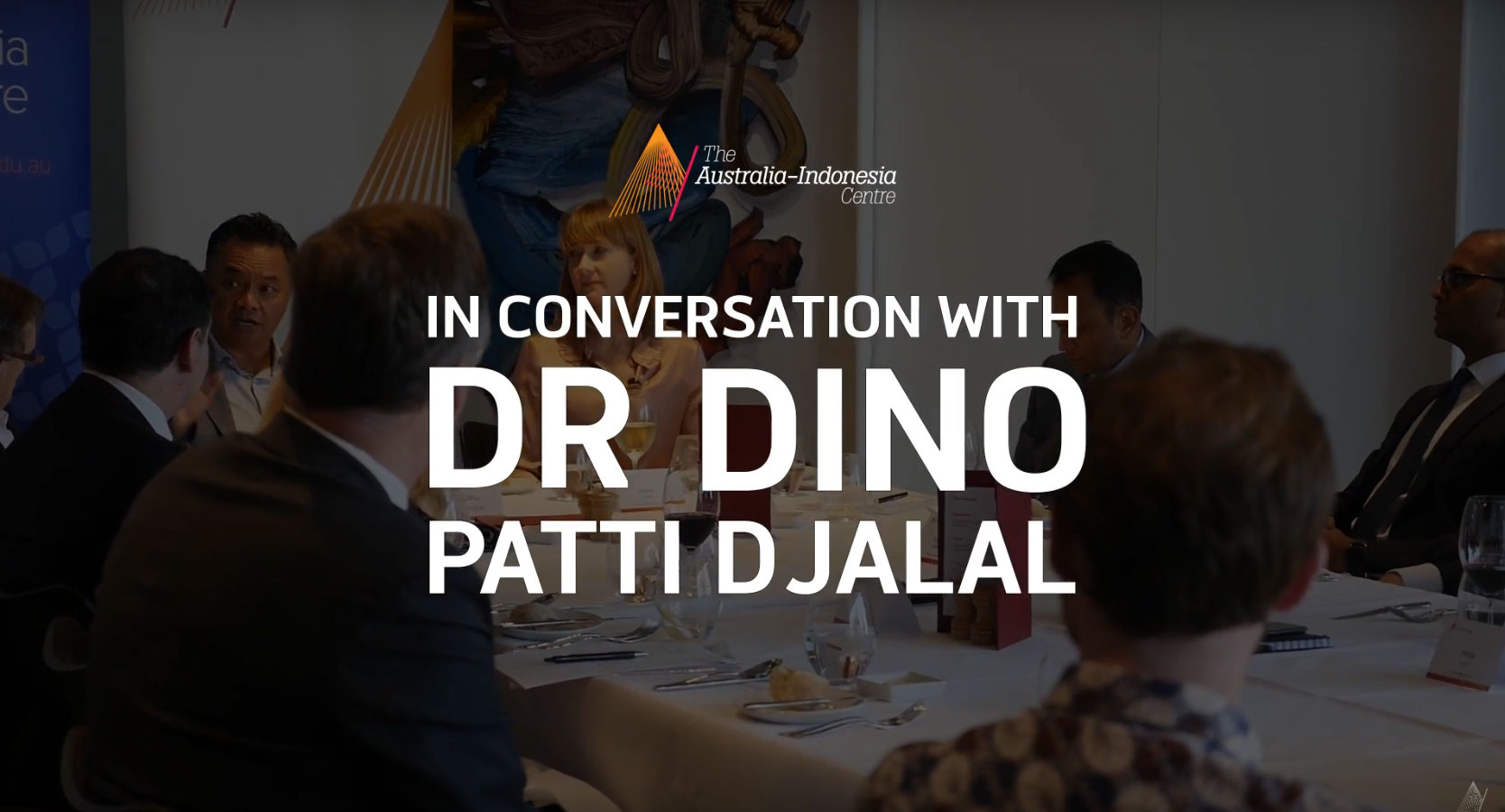 Dr Djalal, who also founded the Foreign Policy Community of Indonesia, shared his insights with moderator AIC Digital Economy Fellow Helen Brown and a group of senior business and government leaders in Australia on a wide range of issues, including Indonesia’s economic growth, its role in ASEAN, and its complex relationship with China.