James Castle on COVID-19 and the business view from Indonesia 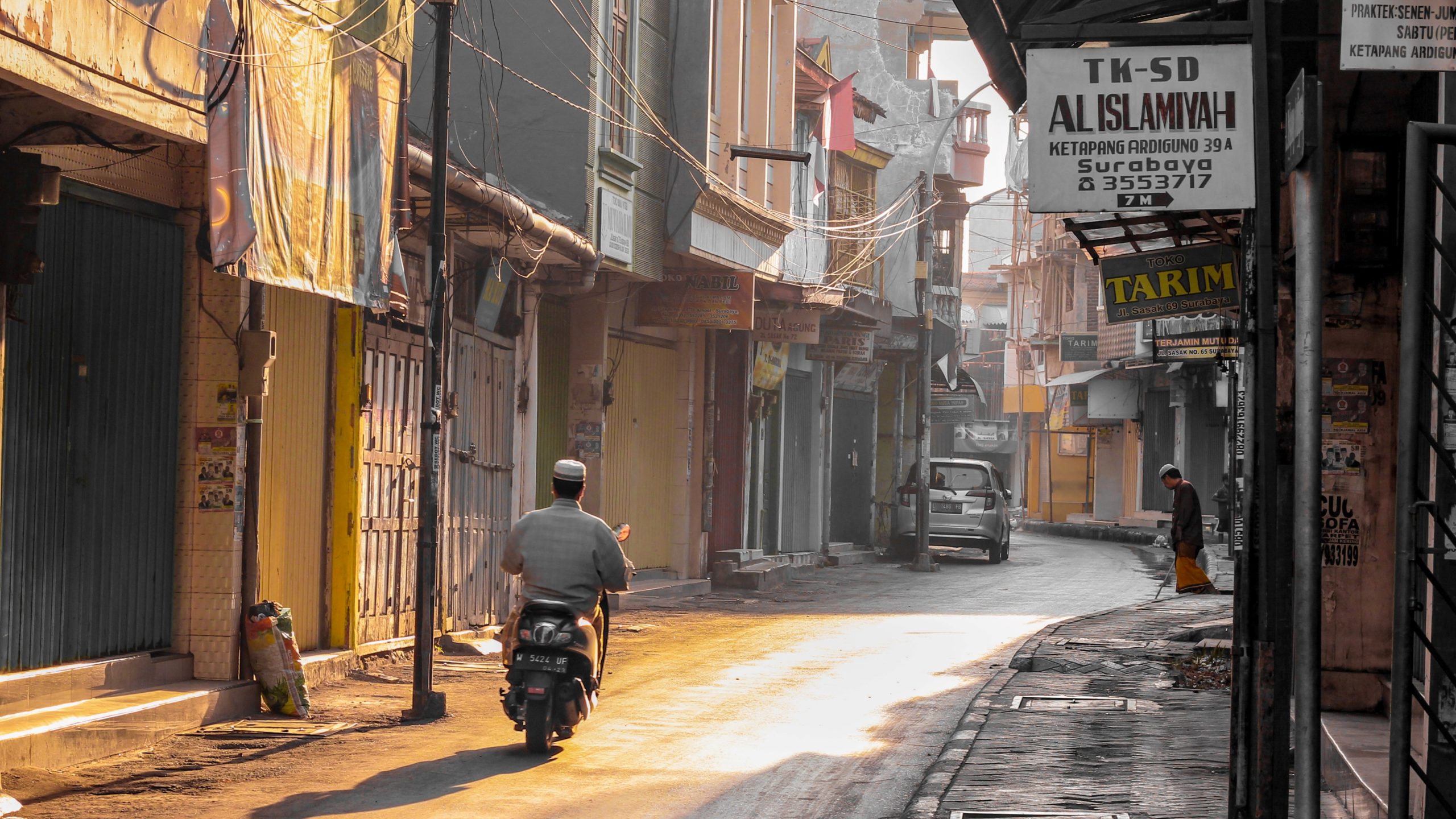 “The economy is grinding on and everybody’s taking every precaution if they can. But we’re quite worried about, are we doing the right thing? What is the right thing and what will happen if we have an outbreak?”

James Castle founded CastleAsia in Jakarta in 1980, making him a 40-year veteran of advising on investment into Indonesia.

At the Australia-Indonesia Centre’s In Conversation webinar on the regional trade impact of COVID-19 on 13 May 2020, he described the view from the business community in Jakarta, touching on:

Video is below, followed by a transcript.

The most interesting and difficult thing is the high degree of uncertainty. All the years that I’ve been working here, I’ve never seen both government and companies so uncertain about the future and having difficulty planning. I think we have to factor that in with the criticism of government, with the interaction with government. But what’s happened in Indonesia, at least for the major companies, I’m very active in the International Business Chamber and the American Business Chamber.

Below the headlines, there’s been a high degree of cooperation, good communication and goodwill that’s developed between a lot of the relevant government departments and most of the major businesses really with the desire to understand what’s going on and to find some coping mechanisms. That’s a positive thing.

The second point well on the uncertainty point, we have to look at a lot of the information is alarmist and it is no doubt it’s frightening, but there was a very good report out of Indonesia in Melbourne last week saying that too much reporting on COVID-19 in Indonesia is missing the point. What they’re talking about is that, yes, the government was slow to respond like many governments, but it really had three alternatives. All had very high costs and all had very uncertain outcomes because we just don’t know enough

On screen: Indonesia’s high population density makes social distancing very important. The huge informal networks of people who are in the workforce or work in public spaces that are on the streets, they don’t eat if they don’t work.

So we had a very soft social distancing. Now the problem is of course, we don’t really have the health infrastructure to see how many have been infected. The way we’re calculating the mortality rate is just looking honestly at the average number of deaths in a month and how many we had this month. What we’re finding in the health system is many Indonesians if they have a victim in the family, they are ashamed. They tell the doctor, “Don’t say he died of COVID, we’ll be isolated. It’s a shame. Don’t do that.”

This is the most relevant factor, the lesson we learn for the long term. It’s highlighted as has in many countries, the weakness of the healthcare and education systems. We simply don’t have the bandwidth, the human resources to respond in a very aggressive manner. So the government’s doing the best it can by bobbing and weaving and there’s a lot of uncertainty. Now they have a tentative opening up plans starting in June. It’s a five stage plan going into mid July. That’s very optimistic. In a meeting I was in this morning, I don’t think anybody thinks we’ll be open. I mean mid to late June would be very good I think.

On screen: What we’ve seen is the company trying to keep their staff engaged. Some companies are still working now full out. Others completely remotely.

Of course the service industry can work remotely. The mining and manufacturing industries can’t. I think Nike still has 100,000 employees working, going to the factories every day in Indonesia. So the economy is grinding on and everybody’s taking every precaution if they can. But we’re quite worried about, are we doing the right thing? What is the right thing and what will happen if we have an outbreak?

On screen: The Indonesia-Australia Comprehensive Economic Partnership (IA-CEPA) will come into force in early July 2020. It’s considered a landmark trade agreement that creates a framework for closer ties between the two countries.

In the context of the CEPA agreement, one of the really important things is the opening up of education and healthcare. We’ve seen both of these sectors that really have been left behind due to the old fashioned regulatory system, which is highly nationalistic, highly autarchic and run by a number of very self interested so-called union groups. If this can help, if the terms and conditions of CEPA are applied, I think we can really see great opportunities for Australia. It’s very strong in both these areas, but really it’s an opportunity for Indonesia to seriously upgrade its healthcare systems and catch up with some of its neighbours.