The urban-rural divide: Developing Indonesia from the periphery 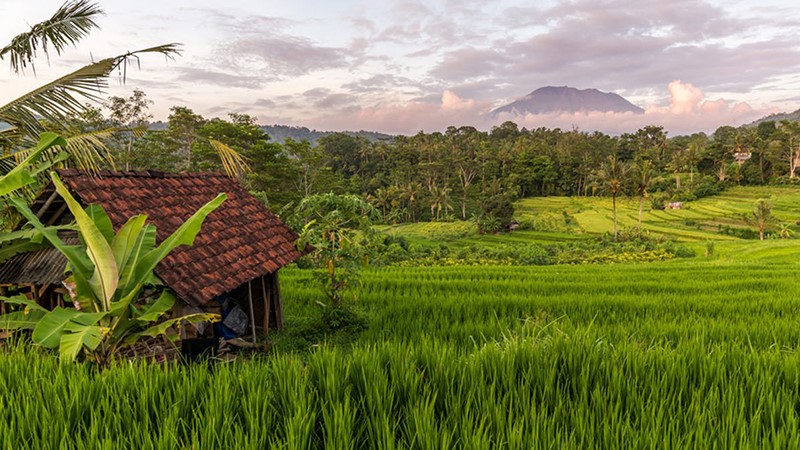 Indonesia aims to unlock the power of its villages through infrastructure, skills and training, and employment opportunities

This is part of Jokowi’s vision to develop Indonesia “from the periphery”: by focusing on the more remote areas of Indonesia, he aims to close the economic gap between rural and urban areas, improve rural access to vital community services, and boost social welfare.

Annisa Nurul Ummah, statistical analyst at the Central Statistics Agency (BPS), argues that villages may be key to Indonesia’s pursuit of the elusive 7 per cent GDP growth. While she recognises that the Village Fund program has been successful in better connecting Indonesia’s sprawling archipelago, she claims that directing these funds in a more strategic way so as to support business – particularly in the informal sector – should be a priority moving forward. In particular, she cites skills and training in areas such as agriculture, food production and entrepreneurship as being of critical importance.

The 2019 National Labour Force Survey (SAKERNAS) shows that 57.7 per cent of Indonesia’s population work in the informal sector, and of these, 60 per cent live in villages. Head of the National Development Planning Agency (Bappenas) Bambang Brodjonegoro says that work in this sector tends to be low income, with poor working conditions, and he argues that shifting these workers to the formal sector would reduce poverty, and also have significant effects for the national economy. To achieve this he echoes Annisa’s sentiments, saying that workers’ skills need to be upgraded to meet the demands of the market.

Skilled labour is just one part of the wider urban/rural divide issue in Indonesia. As of 2016, 14.1 per cent of Indonesia’s rural residents live below the poverty line; in urban areas, that number is 7.8 per cent. On average, a rural worker earns 30 per cent less per month than an urban worker. Research from Bappenas shows that this wage difference needs to be addressed in order to prevent the continued rural to urban migration of Indonesia’s massive population.

This could have significant effects for Indonesia, especially given that by 2025, 68 per cent of Indonesia’s population will be city-dwellers. Many move to the city in hope of greater prosperity and economic opportunity, but this increased urbanisation exacerbates the environmental degradation already at play in Indonesia’s cities.

Jokowi’s plans to move the capital city away from Java is part of a strategy to relieve some of this pressure on the vibrating urban hub that is Jakarta, but long term, Indonesia will need better strategies to deal with not only the effects of urban densification, but also to address the socioeconomic gap between urban and rural areas.