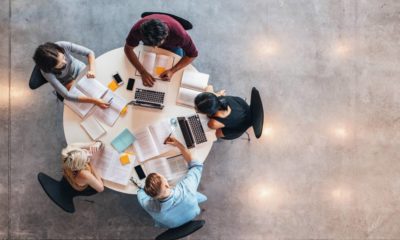 NT Government aims to grow overseas student population to 10,000 by 2025

An NT Minister has headed a 14-person delegation to Indonesia in an attempt to cement the Territory as a leading educational provider. 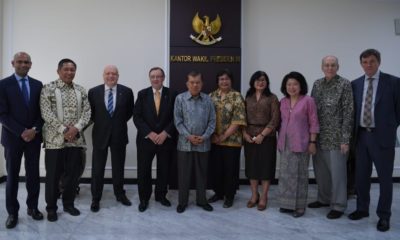 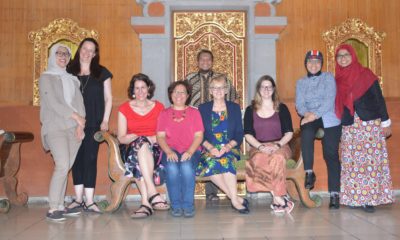 The Indonesian Parliament recently passed a new law on the ‘national system for science and technology’, opening doors for stronger research but heightening risks for some. 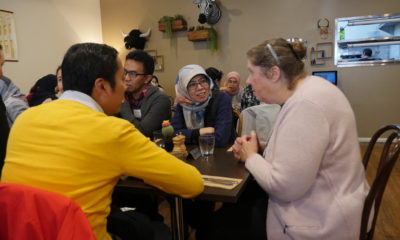 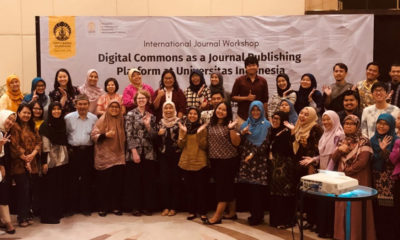 Due to the incredible dedication of the UI team and with the help of Digital Commons Consultant Rebecca Karberg, in only four months they have launched their repository, UI Scholars Hub. 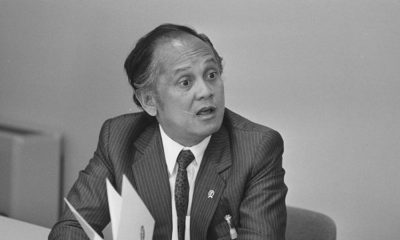 Former president B.J. Habibie was the best research and technology minister Indonesia ever had

Now, it’s common knowledge that exposure to international research will enrich the nation. But during his time, people questioned this program. 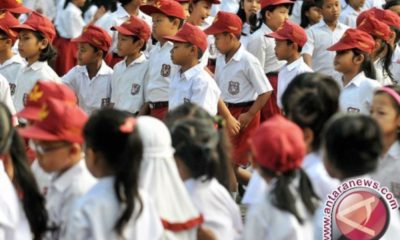 According to UNICEF, children whose first language is a local language are far more likely to be excluded from education than children who were raised in a country’s national language. This is a particular problem in Indonesia, where Bahasa Indonesia is the mother tongue of less than 10 per cent of the population. 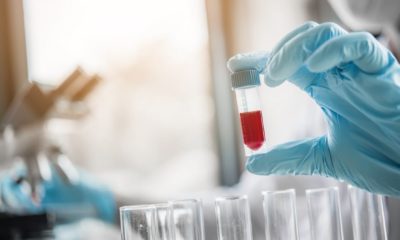 The 2019 law on science and technology can potentially deter foreign researchers to do research in Indonesia, stifling international research. 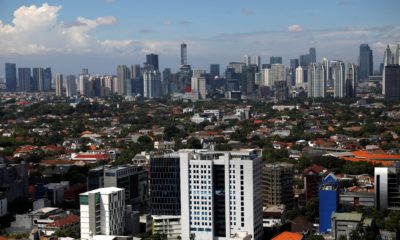 Singapore startup backer to set up Indonesia office in 2020

Singapore-based venture builder and early-stage venture capital firm Antler on Tuesday announced that it will set up an office in Indonesia in the first half next year, targeting to nurture at least 20 local startups annually. 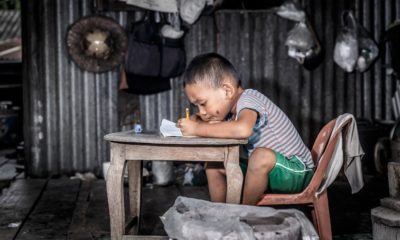 To compete in the labor market of the future, workers will need solid foundational skills in math and literacy, socio-behavioral and higher order… 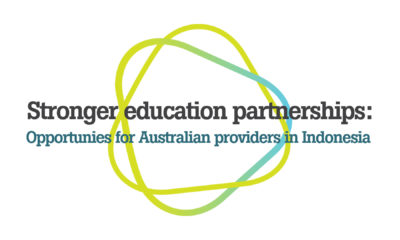 The following is a briefing submitted by the AIC to Australian parliamentary hearings on IA-CEPA in Canberra, on 27 August 2019. A Read more 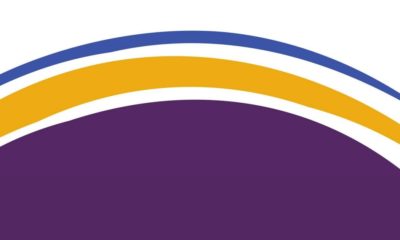 The Australian Government Department of Education has released a detailed list of requirements for foreign researchers wishing to carry out research in Indonesia. 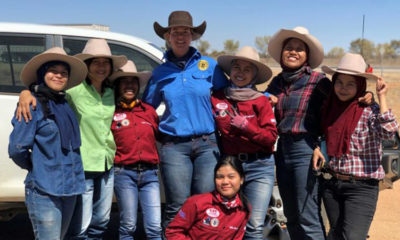 A cattle station exchange program has 20 Indonesian agriculture students learning the ropes at Northern Territory stations, and there are more women than ever involved in this year’s program. 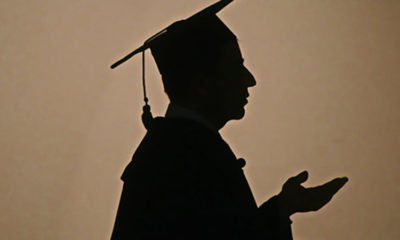 A plan to recruit university heads from overseas in order to improve research quality and boost performance in global university rankings, has provoked controversy.