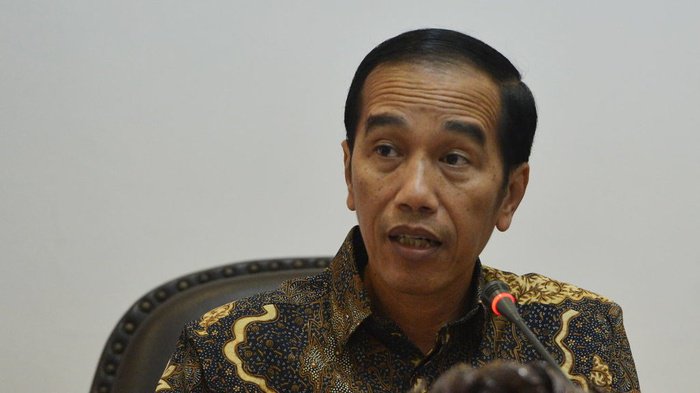 President Joko Widodo has given Indonesian banks ‘homework’ to come up with an education credit scheme in the form of student loans to help prospective students pay for higher education. While some have welcomed the idea, others have expressed concerns, particularly regarding the possibility of students not being able to repay loans even after they have secured work. The Financial Services Authority (OJK) will work with Bank Indonesia to review the proposal this year.