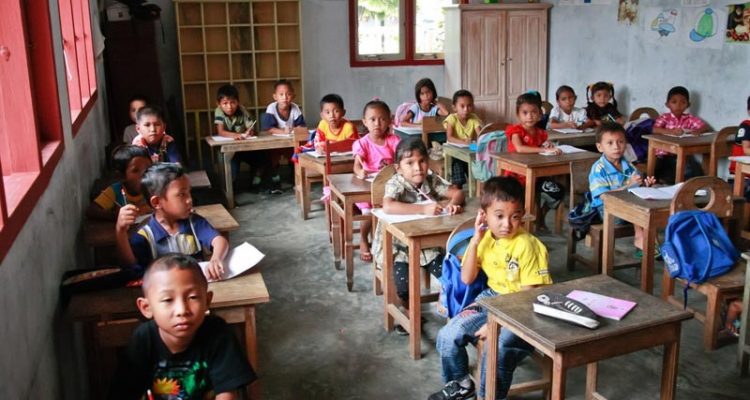 The Ministry of Education and Culture have recently instituted a new regulation regarding admittance of students into schools from kindergarten to senior High School level. Prospective students of public schools will now be admitted based on a zone system, defined by proximity of a household to a school.

Minister Muhadjir Effendy said the new system will be more objective, accountable, transparent, non-discriminatory and just, and will ensure equal opportunity and access to education. The new regulation also states 20% of students admitted at each school must come from lower income families. In the past students were selected based on grades or national examination results, which led to some schools being favoured over others and created what the Minister called a “caste system”.

Some have welcomed the new regulation saying it will bring many positive changes. The principal of SMAN 8 Depok said students will be able to arrive to school on time and not spend so much time and energy in traffic. Others have also stated local governments will now have to focus on increasing the quality of every school, including providing new infrastructure and equipment. However, others have expressed concerns about how the zones are defined and how it has thwarted students’ plans on entering their dream schools.

Important elements of the regulation include: