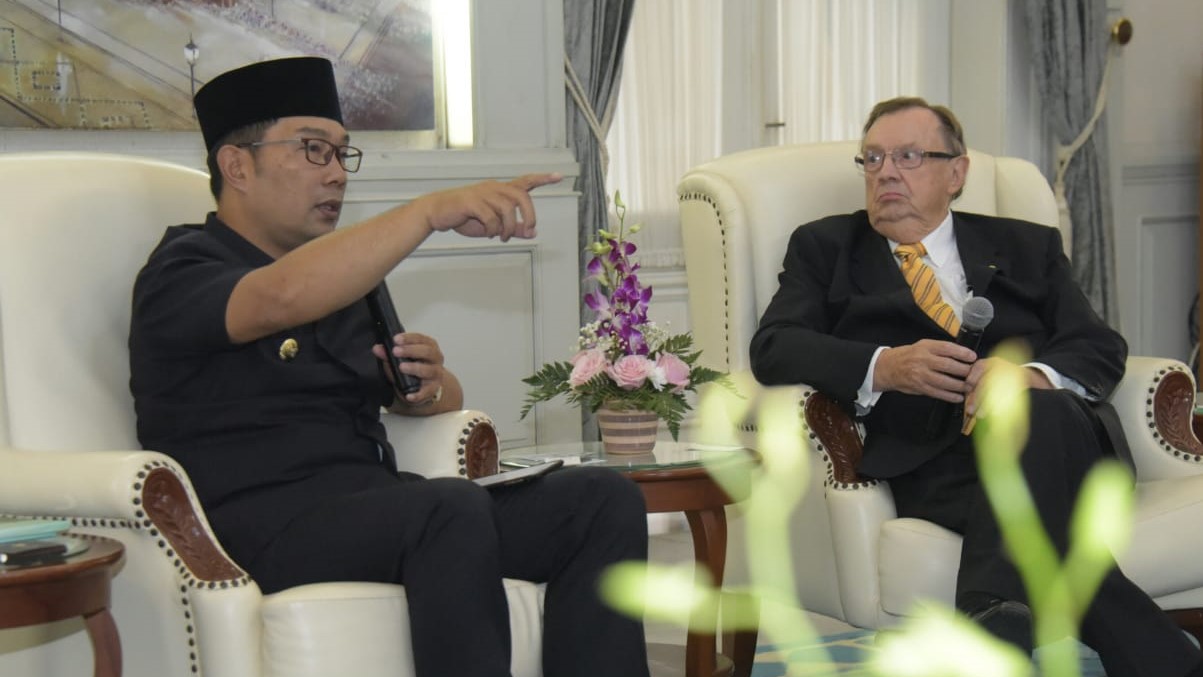 The AIC, the West Java Provincial Government and the Indonesian Ministry of Transportation have signed an agreement that will see them collaborate on research around integrated transport and logistics, focusing on development in the north-east region of the province, in an area known as the Rebana Golden Triangle.

West Java is the most populous province of Indonesia – projected to reach 50 million people by 2021, just shy of double the size of Australia. The province’s economy grew by 5.5 percent in the first quarter of 2019 and it already has 209 important infrastructure projects underway – in transportation, water resources, housing and settlements, energy and industrial zones – valued at nearly $60 billion.

Download this media release as a PDF in English

Download this media release as a PDF in Bahasa Indonesia

Cooperation between the three signatories to the new agreement will include research through the AIC’s university partners and other institutions, and the production of joint papers and policy briefs.

The agreement represents the solidification of a letter of intent signed in August 2019 between the AIC and West Java, and also builds on a research partnership established in August 2018 between Monash University (the host of the AIC and one of its 11 university partners) and the Ministry of Transportation.

The AIC has been active in West Java for some time. From 2016 to 2018 the Centre conducted collaborative bilateral research in Bogor City and Bogor District, looking at ‘water sensitive’ design and governance in collaboration with partners Monash University, IPB University and Universitas Indonesia.

AIC Executive Director Dr Eugene Sebastian comments: “We are delighted to take our recently signed Letter of Intent to its next level. Together with the province and the Ministry of Transport we will explore how major investments in new connectivity such as seaports, airports, roads and rail can benefit local communities. And how local communities can take advantage of new connectivity to grow and prosper.”

Through the new partnership, the AIC hopes to assist the development of West Java through improving citizen’s access, both physical and digital, to new markets, services and ideas.

This media release as a PDF

Letter of Intent signed by the AIC and West Java, August 2019

Existing agreement between Monash University and the Ministry of Transportation