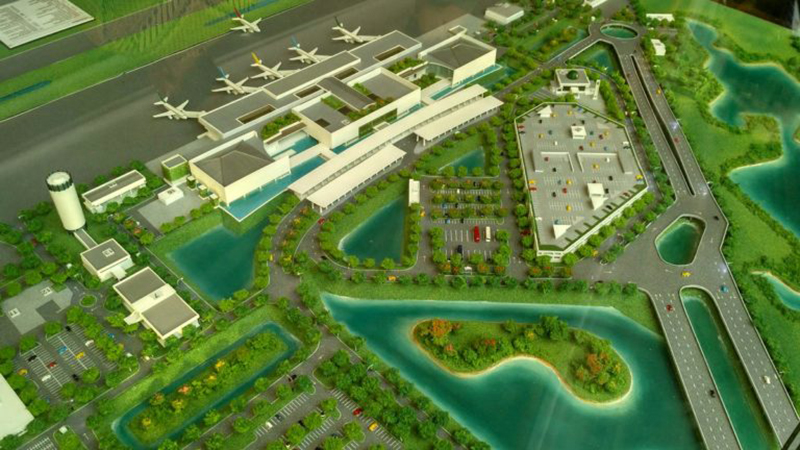 Indonesia has reached another infrastructure milestone with the completion of the new Ahmad Yani International Airport in Semarang, Central Java. While not the biggest, it is the first eco-friendly floating airport in the country. President Joko Widodo led the inauguration and was pleasantly surprised that it was completed six months ahead of its initial deadline.

Detik Finance – Why is it called a floating airport?