A look at the village fund program four years on 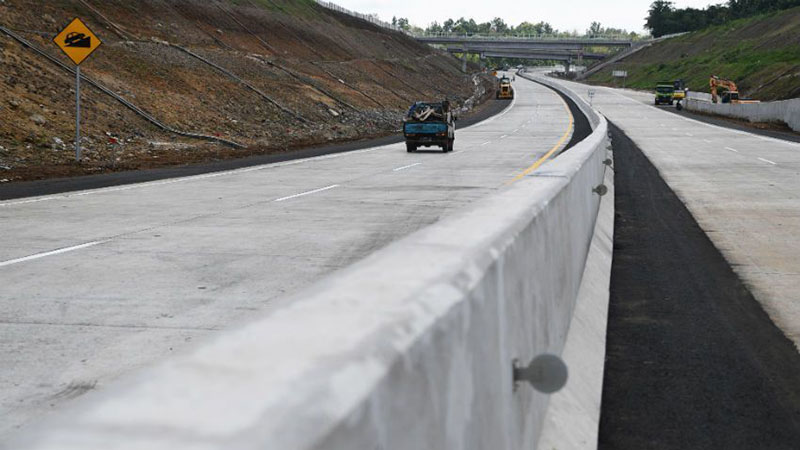 Infrastructure was a major theme of the second presidential debate, with Jokowi emphasising the progress made under his leadership through the development of toll roads, airports, irrigation, dams and other infrastructure such as broadband connectivity. In particular, one initiative pioneered by Jokowi has been the village fund program.

Since coming into effect in 2015, the program has been well received – polling at 85 percent satisfaction among Indonesian communities in 2018.

Based on Law 6/2014 (known as the Village Law), the village fund program requires that the central government allocate funding to individual provinces and districts, on top of other inter-governmental transfers. Each village is given autonomy to determine the use of this funding, which is then formally proposed in an expenditure plan. This scheme is part of Jokowi’s vision to develop Indonesia “from the periphery”, by focusing on more marginalised regions of Indonesia. It aims to close the infrastructure gap between rural and urban areas, improve rural access to vital community services, and boost social welfare.

President of The International Fund for Agricultural Development (IFAD) Gilbert Houngbo believes that the program is proving to be a catalyst for rural transformation through the agriculture sector. Between 2015 and 2018, the funding scheme succeeded in the development of 191,600 kilometres of village roads, 58,000 irrigation units, 8,900 village markets, and up to 24,000 posyandu (pos pelayanan terpadu, which is a monthly clinic for children and pregnant women, providing vaccinations and nutritional supplements).

The amount of allocated funding has also increased over the four year period, reaching Rp 60 trillion (over AUD 6 billion) in 2018. According to the Minister of Villages, Disadvantaged Regions and Transmigration Eko Putro Sandjojo, the distribution of the funding has been a smooth, transparent process. He cites community involvement through monitoring and supervision as a key factor in this.

While there has been an enormous increase in rural development and infrastructure due to the funding scheme, the program has faced scrutiny, particularly from the Indonesia Corruption Watch (ICW). “There were a total of 170 cases of corruption in 2018 occuring in the districts [showing that] the village budget is a vulnerable sector”, said Wana Alamsyah of the ICW. In 2015, around 30 percent of corruption cases recorded in the village sector pertained to the village fund program. ICW researcher Egi Primayogha estimated that corruption over the four year period of the program amounted to a loss of Rp 40 billion (over AUD 4 million), highlighting that better governance is needed to guide the fund distribution process.

The program has also faced criticism from environmental advocates, who argue that better monitoring and planning processes need to be implemented to ensure that village spending aligns with national sustainability goals.

Moving forward, Jokowi hopes that the funding will be shifted more towards economically empowering communities through tourism. Using the villages of Umbul Ponggok in Klaten, Central Java, and Embung Nglanggeran in Gunung Kidul, Yogyakarta, as examples, he emphasised that innovation via the tourism sector, among others, could boost economic welfare in rural areas.

Supporting rural area communities through economic and social empowerment is crucial to the future of Indonesia, and will be a critical factor in the upcoming elections for the predominantly agrarian society.