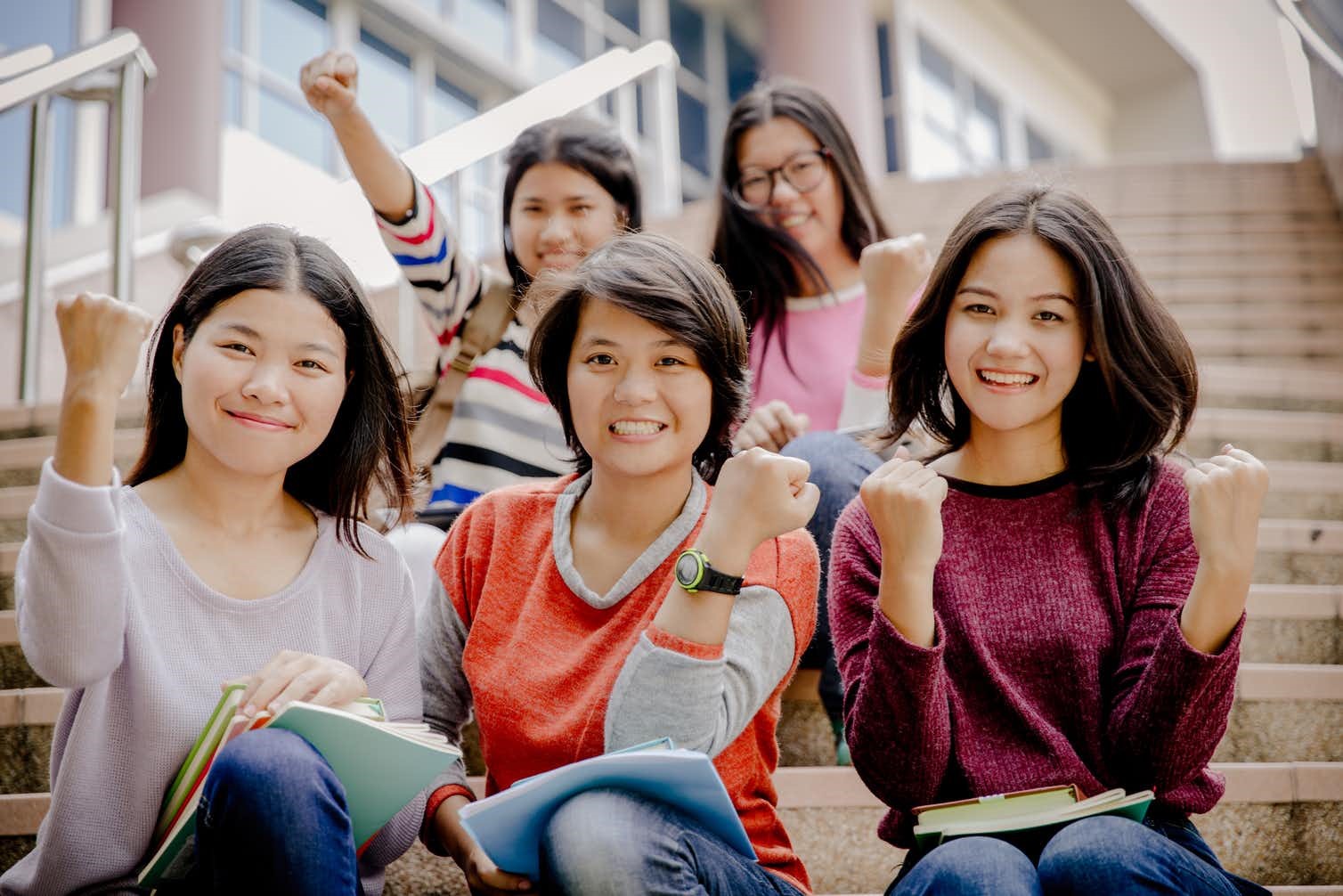 With less than 1000 psychiatrists and roughly 500 clinical psychologists for a population of 260 million, more focus is needed to combat poor mental health among Indonesia’s youth.

In a country where the median age is 28, Indonesia’s youth are a force to be reckoned with.

While Jokowi’s focus on improving access to quality education is a vital step, psychiatrist and member of parliament Nova Riyanti Yusuf argues that mental health among young people needs greater attention: “We are relying on them (for our future) but we are not looking after their mental health.”

Data on suicidal ideation is difficult to capture, but her research shows that over 13 per cent of adolescents in Indonesia are vulnerable to suicide, and WHO estimates a national suicide rate of 3.4 per 100,000 people. (Though this figure may leave out many deaths by suicide not recorded as such.)

The burden of poor mental health is well documented around the world. Research shows that mental health disorders can contribute to unemployment, absence from work, and lost productivity. Health research hub OECD estimates that the direct and indirect costs of mental disease can amount to 4 per cent of a country’s GDP.

It follows that in Indonesia, where youth unemployment is exceptionally high and 58 million more skilled workers are needed by 2030, a skills and training focus alone will not be sufficient.

Professor Hans Pols, of the University of Sydney, adds that there is a political dimension to this issue. He argues that political polarisation and stigmatisation of minority groups plays a role. As he says, “[Political polarisation] is not only experienced by Indonesia, but also by many countries such as the United States and Australia… Increasing tolerance, accepting and celebrating differences must [be part of building] a better life.”

Indeed, mental health is a challenge for Australia as well: suicide rates among young Australians are at their highest in 10 years. Jo Robinson, head of youth mental service Orygen, argues that “We really lack national leadership when it comes to youth suicide prevention. So despite a lot of investment, despite a lot of talk at government level … we really need a reinvigorated approach to youth suicide prevention.” The Australian Government’s new Long Term National Health Plan will move the country closer to that vision.

Awareness of the importance of mental health in Indonesia is growing, but the infrastructure just isn’t there yet. Despite a population of 260 million, in 2018 there were only 773 psychiatrists and 451 clinical psychologists in Indonesia – and access to health services is an issue in Australia too.

Are there opportunities for collaboration between our two countries in the area of mental health?

Alison Hardacre, founder of online health platform Healthkit, points out that successfully entering the Indonesian market as an Australian business means looking at our shared challenges – one of which includes youth mental health. There’s no one-size-fits-all solution, but what’s key is finding ways to better support our youth in a way that can work in countries across the world, as well as be adapted for the local context.

Nova highlights that young people are the future leaders, and that we have a responsibility to prepare them. She says that “not many people are willing to realise that [mental health] is a political [issue]”, but she hopes that the government will direct greater attention towards mental health promotion as part of the wider mission to improve Indonesia’s skilled labour force.