Mental health among Indonesia’s youth: the role of social media 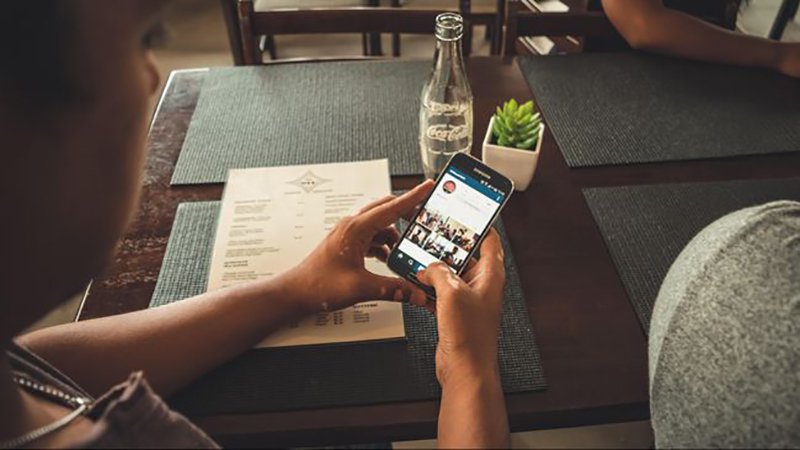 A new study has shown just how dangerous social media can be for mental health in Indonesia.

Led by Sujarwoto Sujarwoto, Gindo Tampubolon, and Adi Cilik Pierewan, the study analysed over 22,000 people across the world’s fourth most populous country, and examined the influence of social media platforms such as Facebook and Twitter on mental health.

Indonesia is facing an uphill battle against mental disease: according to Ministry of Health (Riskesdas) 2013 data, 6 per cent of the adult population lives with mental-emotional disorders, including anxiety and mood disorders. The Global Burden of Disease study of 2015 estimates that such mental disorders peak in adolescence; Indonesia’s youth comprise 15 per cent of the total disease burden. Indonesia is a young country – the median age is 28. It’s clear that more resources need to be directed towards addressing the mental disease burden among young people.

The study also revealed that social media played a role in highlighting inequality in Indonesia, leading to feelings of resentment and envy among users. According to Global Development Institute researcher Gindo Tampubolon, “It’s a strong reminder that these technologies can have a downside.”

Social media was also detrimental in the country’s April elections, where political fake news shot up by 61 percent between December 2018 and January 2019. Mafindo (Masyarakat Anti Fitnah Indonesia, or Indonesian Anti Hoax Community) found that Facebook was generally the platform of choice for spreading fake news (49.54 per cent of it), followed by Twitter (12.84 per cent) and WhatsApp (11.92 per cent).

“We would like to see public health officials think creatively about how we can encourage people to take a break from social media, or to be aware of the negative consequences it can have on mental health,” said Gindo.

When thinking about the burden of mental health disorders, it’s critical that health workers have the right tools available to them, including psychometric tests. AIC Health researchers Professor Jane Fisher of Monash University and Dr Fransiska Kaligis of Universitas Indonesia led a project centred on translating and calibrating the CES-D test for use in Indonesia.

The project focused on applying this test specifically to young people, an at-risk group for mental disease burden. To date, there is no locally validated instrument for screening mental disorders among Indonesian youth, and the research team undertook a complex translation and cultural verification study to ensure the tool could be applied to the Indonesian context.

This study highlighted that culturally relevant psychometric tools are crucial in the battle to overcome mental disease.

Further details about this project may be found here, or in this article on The Conversation.

Note: With special thanks to Congen Ibu Spica A. Tutuhatunewa for inspiring this article.