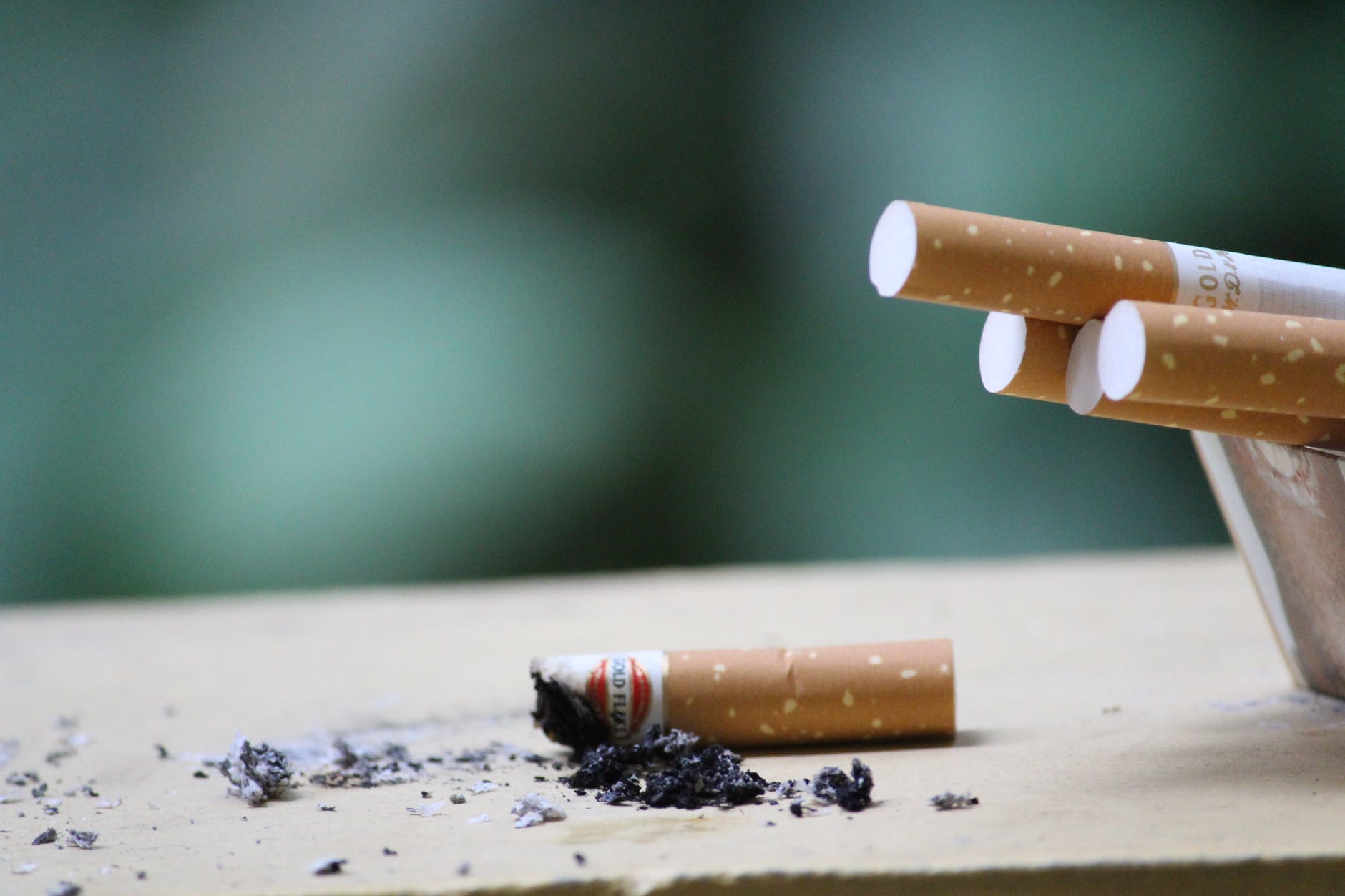 Ruddy Gobel, Chief of Communications and Partnerships of the National Team for the Acceleration of Poverty Reduction, stated the majority of cigarette consumers come from lower socioeconomic backgrounds. A recent study by the Centre for Social Security Studies at University Indonesia (PKJS-UI) found that 44.6 percent of active smokers have a family income lower than Rp2.9 million (AUD271) per month. He further stated cigarette consumption is the second largest expenditure after rice and makes up to 11 percent of the overall household expenditure. People often prefer to spend money on a packet of cigarettes over essential daily needs such as eggs, meat, education fees and healthcare. According to Ruddy, this behaviour will only continue to create a perpetual cycle of generational poverty if attitudes towards cigarettes do not change.

Several studies have revealed that smoking is very prevalent among Indonesian youth. A 2017 BPS census on young people across Indonesia discovered 26.44 percent of youth between ages 16 and 30 smoke. As many as 51.4 percent of young men identified as active smokers, while only 0.8 percent of young women smoke.

Minister of National Development Planning, Bambang Brodjonegoro, has emphasised the solution to reducing the poverty rate is not to decrease the price of cigarettes but to reduce the rate of smoking. One of the attempts made by the Indonesian government to reduce the rate of cigarette consumption is by increasing the tax on tobacco products up to 13.5 percent earlier this year.

However, even with the increase in tariffs, the price of a packet of cigarette remains low, ranging from only Rp12,400 (AUD1.16) to Rp23,000 (AUD2.15). With the BPS placing the poverty threshold at only Rp12,900 per day, it is unsurprising that tobacco consumption plays a significant part in determining the rate of poverty.

The National Commission for Tobacco Control and PKJS-UI conducted a survey of 1,000 respondents consisting of active smokers, former smokers and non-smokers. The survey revealed that 66 percent of 404 smokers would stop smoking if the price of a packet of cigarette were to be increased to Rp60,000, and 74 percent would quit if the price were increased to Rp70,000 per packet. While these results seem promising and show positive support from smokers themselves, this will prove to be a challenging task for the Indonesian government as it faces historically aggressive lobbyists for the tobacco industry.