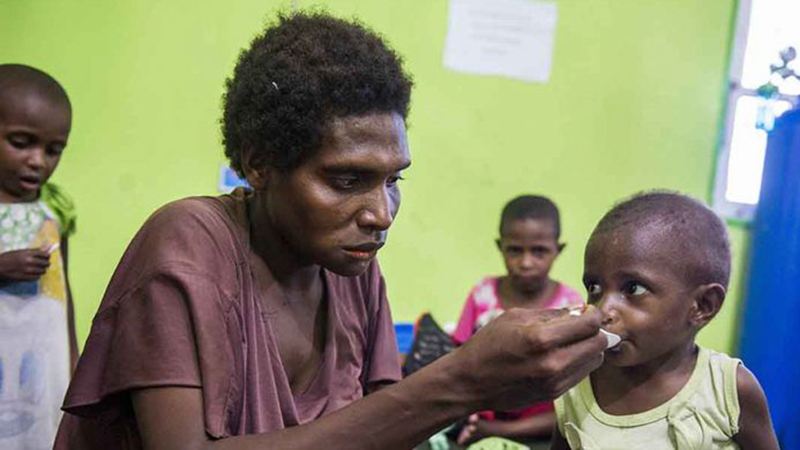 The World Bank recently approved a loan of US$150 million to support Indonesia’s healthcare programs and services. The loan is set to focus on three regions in Eastern Indonesia: East Nusa Tenggara, Maluku and Papua. However, are candidates in the upcoming regional elections prioritising health in their programs?