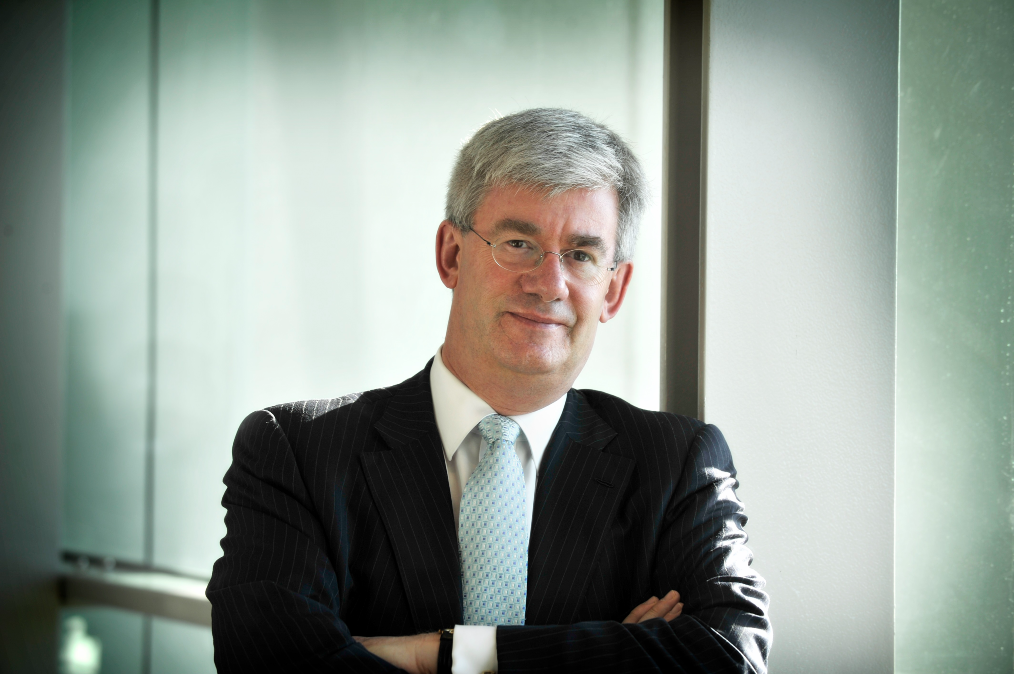 An increasingly affluent Indonesian middle class, prepared to pay for healthcare overseas, presents an opportunity for Australian businesses, according to economist Saul Eslake.

Mr Eslake, a former chief economist with ANZ and Merrill Lynch who now works independently, spoke at the Indonesia-Australia Business Summit, an event that featured presentations from senior figures in the medical and pharmaceutical sectors as well as from within government. Indonesia Ambassador to Australia and Vanuatu, H.E.Y. Kristiarto S. Legowo, delivered the opening remarks.

Addressing the summit via online, Mr Eslake said IA-CEPA had opened significant opportunities for Australian businesses that were not open to traders from other countries “that might have an interest in Indonesia”.

He said although there had been publicity about reduced tariffs on goods, IA-CEPA meant Australian businesses would now get access to “some significant sections of the Indonesian economy”, particularly in services.

The World Bank last year deemed Indonesia to be ‘upper middle-income’, reflecting greater spending power. And while this has been revised back to ‘lower-middle income’ due to the pandemic, Mr Eslake said the outlook was positive.

“Indonesia recently moved past the benchmark of per capita GDP, measured in purchasing power parities, of $15,000 US per head,” he said.

“The significance of that is that history tells us that countries whose per capita incomes exceed about $15,000 to $20,000 US per head… are ones where the proportion of economic activity in the form of services starts to grow quite significantly rather than being mainly about the production of goods or mining.

“Within that, healthcare is going to be increasingly important.”

Mr Eslake noted key developments since 2014, including the rolling out of universal basic healthcare to all Indonesians (“likely to have the fourth biggest universal healthcare system in the world when it is completed”), and the fact that around 50 million Indonesians are now regarded as middle class.

“They want better health care for themselves and their families,” he said, and “a number of those are willing to go overseas for medical procedures”.

“Now they mostly go to Singapore or Malaysia because they are close, but clearly there is an opportunity for Australia in that space.”

Also addressing the summit was Victoria commissioner for Southeast Asia, Rebecca Hall, who talked of an “acceleration of digital healthcare” as well as the role of the Australian government’s recent Blueprint for Trade and Investment with Indonesia as a “great guidance for cooperation”.

World wants Indonesian rice, but that could prove difficult