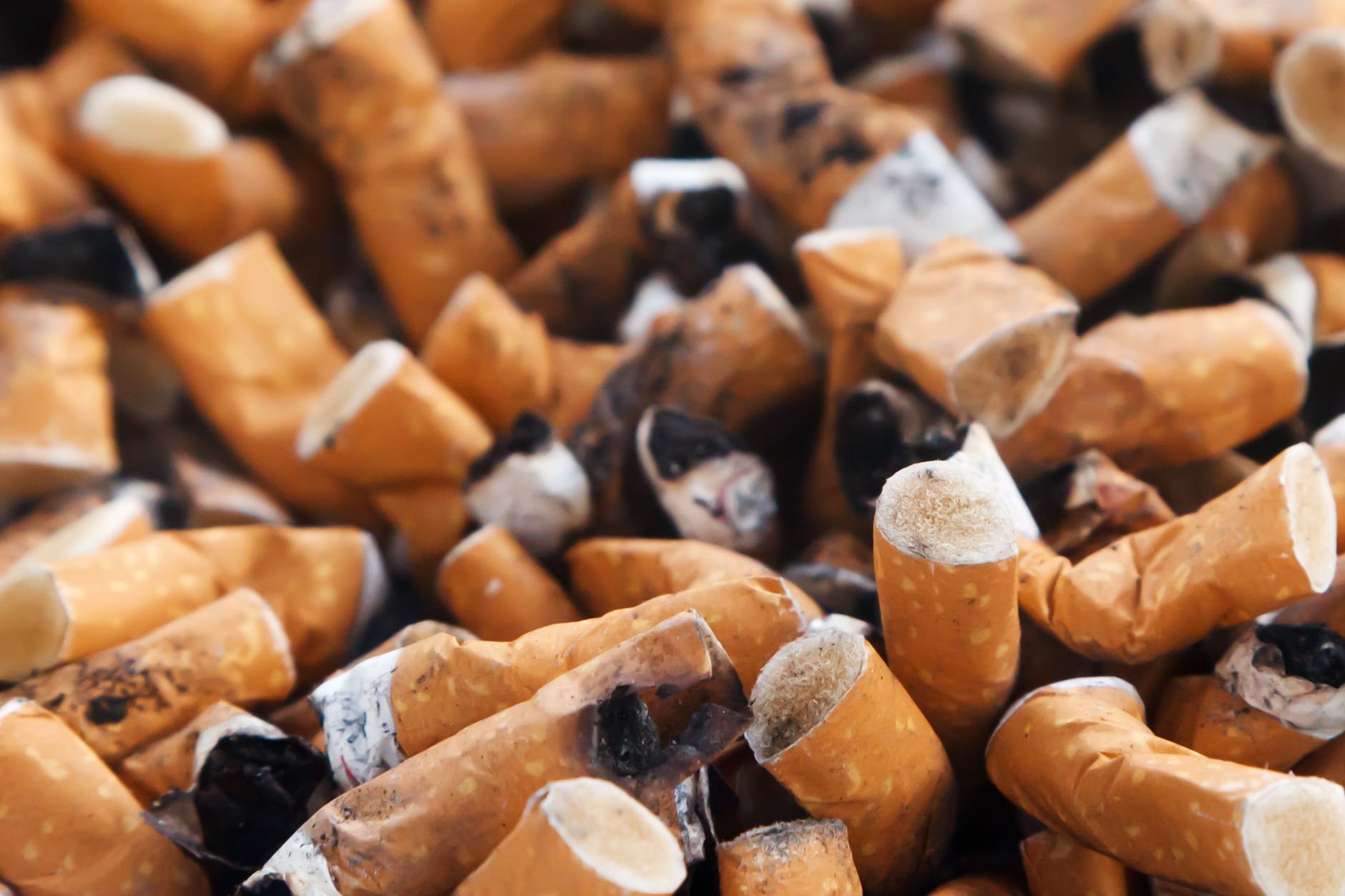 Cigarette consumption in Indonesia continues to be a problem. A zoo in Bandung recently became the centre of local and international media attention after an orangutan was filmed smoking. Indonesian youth are particularly vulnerable as they are continuously exposed to cigarette advertisements, and have easy access to buy cheap cigarettes.

The Conversation – Research from Kuningan: Increase price of cigarettes effective in reducing cigarette consumption among adolescents