Cigarette retailer density around schools and neighbourhoods in Bali, Indonesia: A GIS mapping 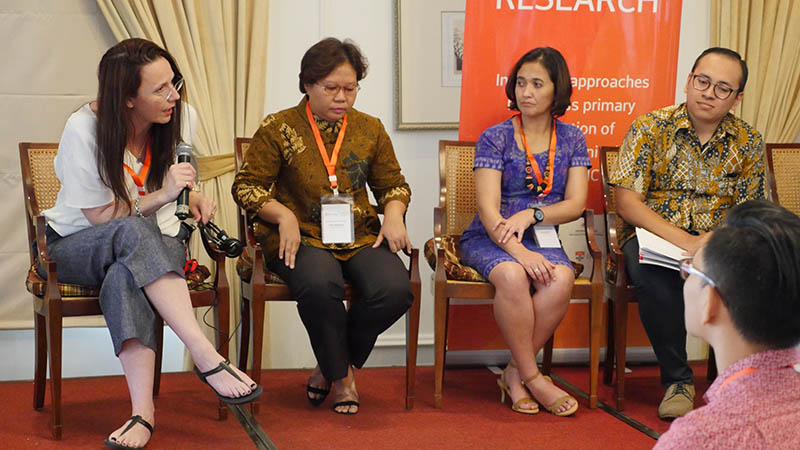 In an unregulated retailer setting such as Indonesia, cigarette retailers are ubiquitous and selling to young people is commonplace.

The Indonesian government should enforce the prohibition on selling to young people and should regulate cigarette retailers to reduce youth access to cigarettes.

The presence and density of tobacco retailers is associated with the perception of high availability of cigarettes and ease of purchase. Indonesia is the second largest cigarette market in the world with an increasing smoking rate among young people aged 10 to 18 years. This study aimed to assess density of cigarette outlets in neighbourhoods and around schools, and to evaluate correlation between retailer proximity to schools and retailer selling practices.

The team conducted a geographical mapping and then an audit survey of 1000 randomly selected cigarette retailers in Denpasar, Bali, Indonesia. They measured neighbourhood retailer density, and retailer proximity to schools. Then then linked the coordinate data to the audit data to assess the association between retailer distance from schools with likelihood of selling tobacco to young people and selling single cigarette sticks.

Cigarette retailers were less likely to sell cigarettes to young people based on distance from schools, but this was only significant at the furthest distance of more than 500 metres from schools.

This is the abstract from the journal article of the same name published in ‘Tobacco Induced Diseases’. Download the full article here. Read an earlier news article about this study here.