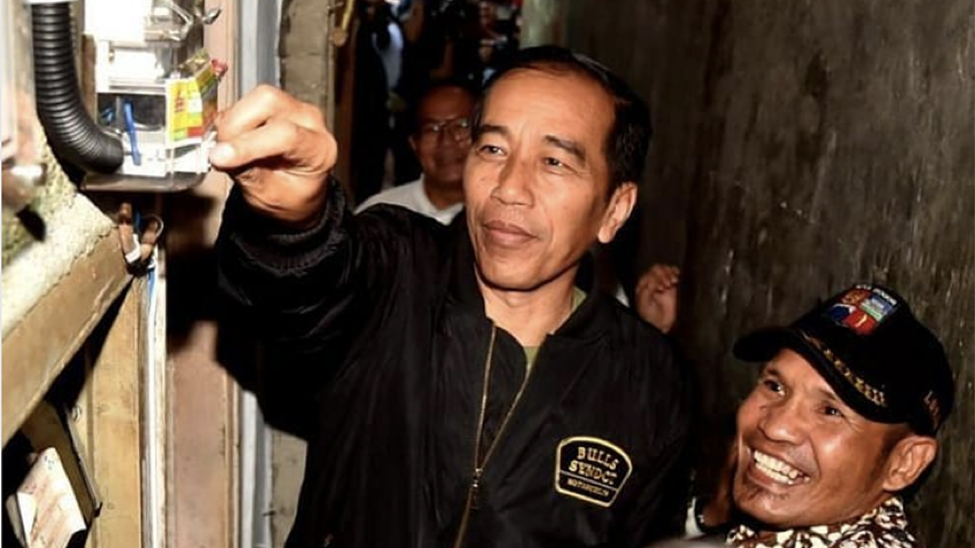 The Indonesian Ministry for State-owned Enterprises (Badan Usaha Milik Negara, or BUMN) has brought electricity to over 60,000 families in West Java through a free connection service. Ultimately, this move aims to reach 100,000 families by the end of 2018 as part of an overarching program known as ‘BUMN Hadir Untuk Negeri’ (‘BUMN Is There For The Nation’).

BUMN plays an important role in welfare and development for Indonesia, and has carried out other initiatives related to education and housing under the umbrella of this wider program. Minister Rini Soemarno said that the program “aims to build stakeholders’ understanding of the [importance] of state-owned enterprises in national capacity building” through corporate responsibility. Some leaders within the program include Telkom Indonesia, Kawasan Berikat Nusantara (KBN), the State Printing Company (PNRI) and Bank Negara Indonesia (BNI), but all state-owned enterprises are encouraged to participate.

According to data from the National Team for the Acceleration of Poverty Reduction (Tim Nasional Percepatan Penanggulangan Kemiskinan, or TNP2K) there are 235,756 disadvantaged families in West Java without direct access to the national electricity service. As a result, thousands of families meet their daily electricity needs by engaging in a “borrowing” system with neighbours who do have electricity connections, often paying IDR 40,000-50,000, or AUD 4.00-5.00, per month.

This program seeks to address this uneven distribution and improve the welfare of poor communities by providing independent access to electricity for households within the West Java region. Because BUMN absorbs the installation costs, Jokowi hopes the program will then lower electricity costs for disadvantaged families to around IDR 25,000 per month.

Indonesia has made great strides in the way of social and economic progress. But rising inequality points to the importance of programs such as the BUMN Hadir Untuk Negeri in providing support to more vulnerable members of the population. With elections on the horizon, Jokowi has made it clear that equality is on the national agenda.

As Indonesia looks to the future of connectivity, researchers from The Australia-Indonesia Centre network have aligned their research to explore the real challenges of providing renewable energy to remote communities in the sprawling archipelago that is Indonesia.