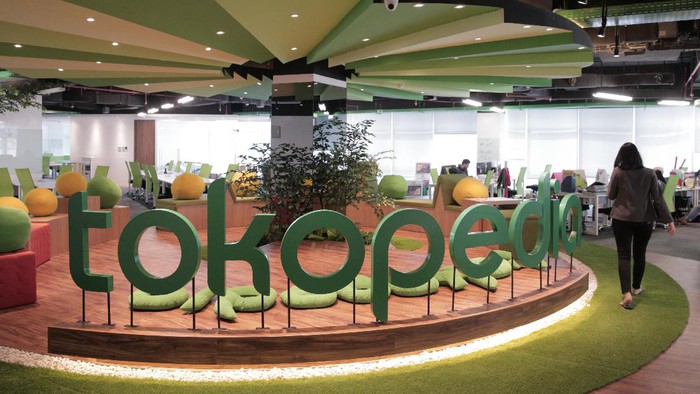 Fintech continues to flourish, as Indonesia awaits the birth of its fifth unicorn. Hundreds of new startups are emerging, with some taking on the country’s energy and agriculture challenges. In addition, while certain parties encourage receiving funds only from local companies and stakeholders, others have argued the benefits of opening up to foreign investors.