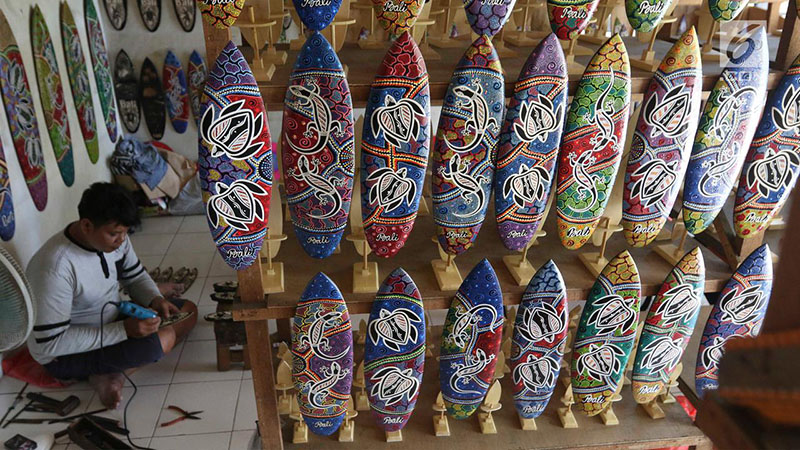 Bukalapak plans to invest Rp 1 trillion (roughly AUD 100 million) in small to medium enterprises (SMEs, or usaha kecil menengah) that have partnered with the e-commerce unicorn.

In 2018, Bukalapak made the move to partner with street kiosks – otherwise known as warung – allowing them to tap into 90 percent of the retail market that remains untouched by the e-commerce world, according to co-founder and president Muhamad Fajrin Rasyid.

In 2019, the focus has extended beyond the kiosks themselves to the SME sector more broadly, and their investment aims to attract distribution partners and warehouses, in order to build a more integrated SME ecosystem that draws producers and consumers closer together. It is hoped this investment will also assist SMEs to be more competitive in the modern marketplace, by encouraging greater use of digital technology.

E-commerce startup Warung Pintar (translated: ‘smart kiosk’) shares this vision of empowering SMEs through digital technology, offering street carts equipped with free Wi-Fi, a digital point-of-sale system, and a surveillance system. In the past year, Warung Pintar has grown from 12 to 1,250 carts, with aims to reach 5,000 by the end of 2019.

In January 2019, Warung Pintar signed a partnership with Grab to further extend the service. Head of Grab Ventures Chris Yeo said “Our goal is to empower 100 million microentrepreneurs in the region by 2020. We look forward to working hand-in-hand with Warung Pintar to uplift those in need, helping them to develop new skill sets and improving their livelihoods.”

Speaking on the importance of cooperation between the government and private sector to boost national economic growth, Jokowi praised the role of e-commerce platforms such as Bukalapak, Tokopedia, Lazada, Shopee and Blibli in developing the SME sector further. SMEs play a crucial role in the Indonesian economy, comprising over 58 million market players in 2018, as estimated by the Central Statistics Agency. Eva Yuliana of the Ministry of Trade emphasised that SMEs are considered to be a national economic safeguard in times of crisis, pointing to the need to empower SMEs further.

While theses efforts demonstrate a commitment to assisting SMEs through technology, digital economy observer and business coach Yudi Candra highlights that only around 5 percent of SMEs have made the move to “go digital” – highlighting that there is much unrealised potential in this sector. He argues this is largely due to lack of capital and human resources, and an inability to penetrate the market.