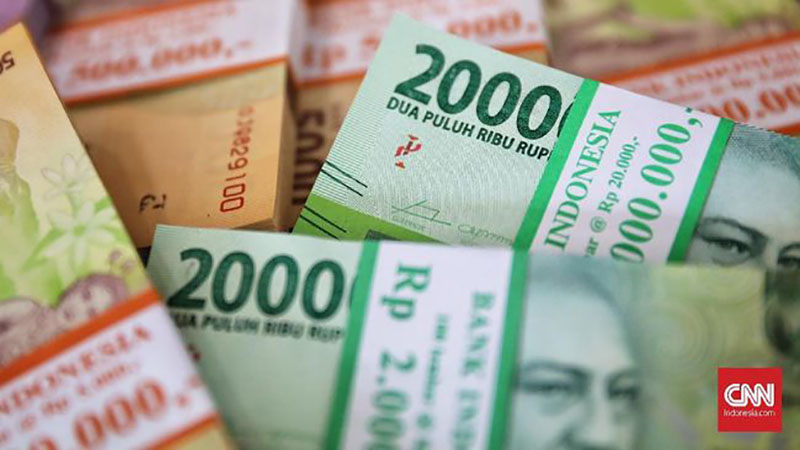 In a world less and less dependent on paper money, Bank Indonesia (BI) has developed a digital payment roadmap for 2025. Executive Director of BI, Onny Widjanarko, said that “this vision is a response to digitalisation, which has significantly changed the risk landscape [of the financial sector]”.

Perry Warjiyo, Governor of BI, announced the roadmap at the International Digital Transformation for the Indonesian Economy seminar on Monday 27 May 2019.

Based on five key pillars, the roadmap aims to address cybersecurity and regulatory risks, and to ultimately promote a more effective financial sector in the digital age. BI hopes to achieve this by supporting financial inclusion for the 60 per cent of Indonesians that are unbanked or underbanked; regulating fintech companies, particularly those with lending capabilities to avoid shadow banking; and protecting consumers while also promoting market competition.

While cash transactions will continue to be carried out, Indonesia’s shift towards digital forms of payment is in line with global trends. In the past, the spread of microlending via online lenders – who hail not only from Indonesia, but also China, Singapore, Canada, the US and other countries – has largely gone unchecked and unregulated in Indonesia. The Financial Services Authority (OJK) estimates that total loans from online lenders reached more than Rp.15 trillion (AUD1.5 billion) between December 2016 and October 2018. Some volume being largely unregulated has had some tragic outcomes, including suicide following harassment and intimidation when borrowers were unable to pay back debts.

BI will also push for fintech companies to better align with banks’ digital practices, in order to allow for safe data sharing. Director of the BI Payment System Policy Department Erwin Haryono said that this would improve and expand open banking services via application programming interfaces (API) technology, which is already in use. Cooperation between fintech companies and banks would also boost the accessibility of financial services, and would ensure that banks continue to innovate in line with technological advances.

When announcing the roadmap, BI also held a soft launch of their new system called Quick Response Indonesia Standard (QRIS). QRIS enables payment to be carried out via QR codes, and is currently available to merchants only.