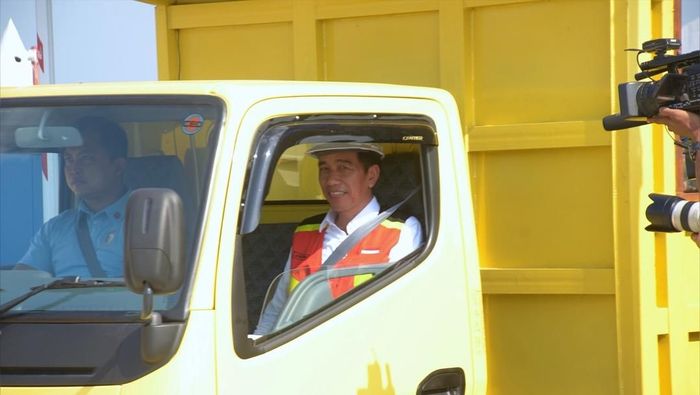 Indonesia is preparing to face the Industrial Revolution 4.0, which revolves around digital economy.

President Joko Widodo is optimistic that this is an opportunity for Indonesia to create more jobs and join the top ten largest economies in the world by 2030. The Indonesian Ministry of Industry has published a roadmap containing ten strategic steps to anticipate this revolution, including boosting vocational education.