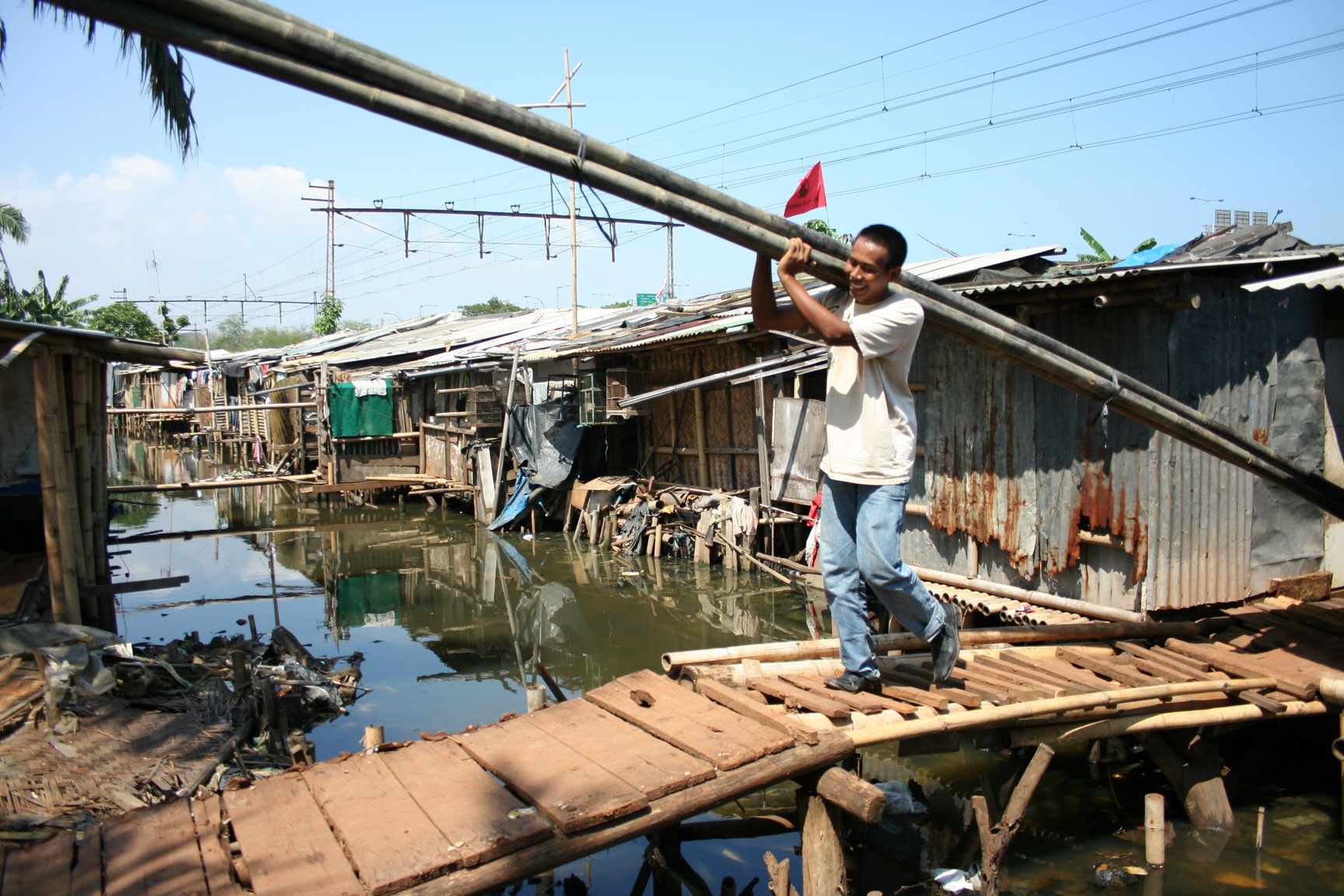 The Indonesian Central Statistics Agency (BPS) has recorded the country’s poverty rate at 9.82 percent as of March 2018, the lowest in recorded history and the first time it has dropped below 10 percent.

According to the Minister of National Development Planning, Bambang Brodjonegoro, there are three factors that have contributed to the decrease in poverty rate. First, government social assistance in the form of cash and non-cash benefits. Second, inflation control, especially for commodities that contribute the most to the expenditure of poor families such as rice, cigarettes, chicken eggs, housing, petrol, electricity, education and toiletries. Third, a high farmers’ terms of trade rate, which is an indicator of farmers’ welfare that compares the price index received by farmers and price index paid by farmers in percentages.

The development of infrastructure such as toll roads has played an important role on decreasing the poverty rate. Minister Bambang stated infrastructure has allowed government assistance to be delivered on time to those in need. This has also opened more employment opportunities and also encouraged people to start their own businesses.

While this is another milestone for Indonesia to celebrate, the government still has a lot of work to do to ensure equitable development across the regions. Disparity remains high, as indicated by urban poverty recorded at a low 7.02 percent while rural poverty reached 13.2 percent. Additionally, a number of provinces in the eastern region such as Papua and Maluku still record a significantly higher rate of poverty of 21.2 percent. In comparison, Java’s poverty rate is 8,94 percent and North Kalimantan recorded a rate of 7.09 percent. Java remains the centre of economic growth, contributing approximately 58 percent of Indonesia’s GDP.

Some have also criticised the numbers released by BPS, saying the benchmark used to measure poverty was too low. BPS official numbers measured poverty as those receiving an income of less than Rp 387,000 per month, or around Rp 12,900 per day which converts to US$0.89 per day. This is far below the standard of international organisations such as the World Bank, which defines extreme poverty as living on less than US$1.90 per day and moderate poverty as less than US$3.10 per day.  The Director of the Institute for Development of Economics and Finance Enny Sri Hartati stated that if Indonesia were to measure according to international standards there would be around 70 million people (26.6 percent of population) recorded to live in poverty as opposed to the 25.95 million people according to official government numbers.