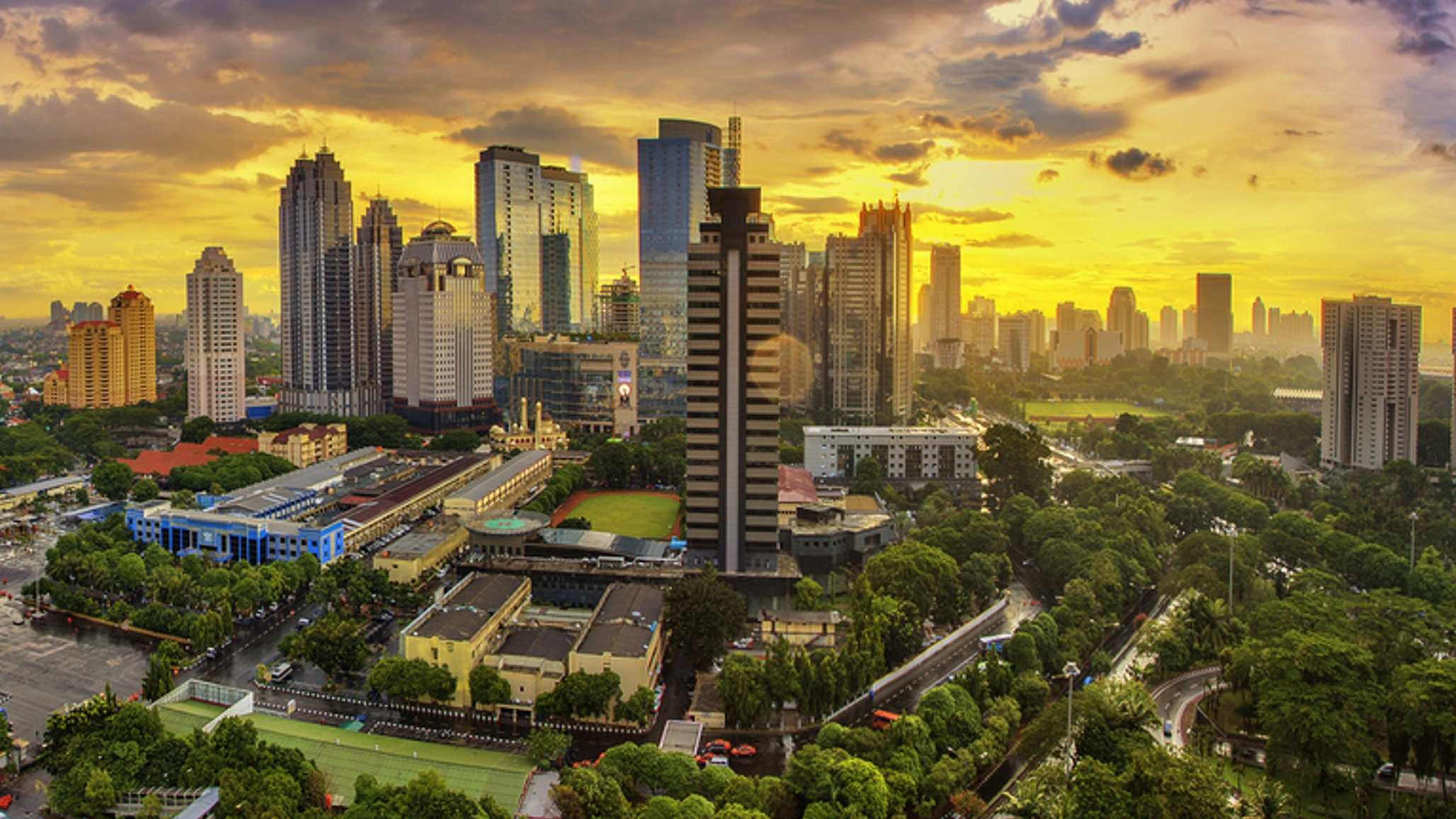 Geopolitical tensions between China and some of its traditional trading partners present a tremendous business opportunity for Indonesia, economist Saul Eslake says.

These included a difficult international security environment, with Russian aggression towards Ukraine and a more assertive China in the western Pacific.

“In Australia… the deterioration of the political relationship with the country that has been for the last 20 years our most important economic trading partner, raises all sorts of complex issues that Australians are finding it difficult to solve,” he said.

“I think there is an enormous opportunity for Indonesia to position itself as an alternative investment destination for businesses that have hitherto seen China as the most appropriate place for labour-intensive manufacturing activities or for achieving rapid growth in sales of consumer goods and services.”

Mr Eslake said Indonesia’s size gave it the potential to compete with China in key areas of trade and business.

Also addressing the webinar was professor of Agricultural Economics at the University of Lampung, Dr Bustanul Arifin, who talked of efforts in Indonesia to overcome poverty and increase education standards by helping more people to attend university.

“One important component, and one I want to highlight, is the gross participation rate at universities and human development,” he said, noting the recent opening of a Monash University campus in Indonesia.

The gross enrolment ratio is the total enrolment in tertiary education as a percentage of the total population of the five-year age group after leaving secondary school. In Indonesia in 2018, this was 36 percent compared with 13 percent in 1997, according to Trading Economics.

Research has shown that the higher education participation rate in Indonesia is considerably lower, compared with its primary and secondary education, however, the rate of enrolment  in Indonesian higher education is higher than in comparable countries such as India, Vietnam, and Pakistan.

Dr Arifin also noted that Indonesia is one of 193 countries that has a commitment to achieve all 17 of the United Nations’ sustainable development goals, including 169 targets and 289 indicators.

Through these pillars, Indonesia seeks to take the lead on ensuring equitable access to COVID-19 vaccines, promoting sustainable and inclusive economic development via MSME participation and the digital economy.

“And one risk for both our economies is that the timing of when we get out of the business of exporting fossil fuels may not be entirely in our own hands; it might be a decision taken by some of our most important customers,” he said.

“That is something that I think many Australians, and in particular the current Australian government, are not completely aware of.

“We risk being seen as an international pariah if we don’t take serious action to reduce our emissions,” he said, warning of the risk of carbon tariffs being imposed on a wide range of exports.

Mr Eslake said Indonesia and Australia both faced the prospect of a fall in commodity prices, especially given the ongoing slowdown in the economy of China, doubting that India would seek to replicate China’s path to growth.

Presenters also discussed the importance of the digital economy and how technology can transform and progress global sustainability goals. One key point was the need for cooperation across the public and private sectors to ensure a wider adoption of digital skills.

The webinar included a range of speakers and moderators from Indonesia and Australia, with Australia-Indonesia Centre head of communications and outreach Helen Brown acting as a panel facilitator. 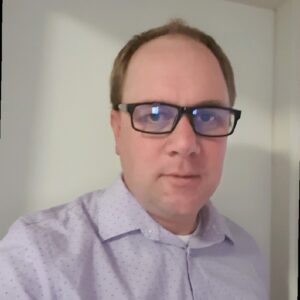 David Sexton is a Digital Communications Coordinator at the Australia-Indonesia Centre.

He has had an extensive media career as an editor and journalist across newspapers, magazines and online.