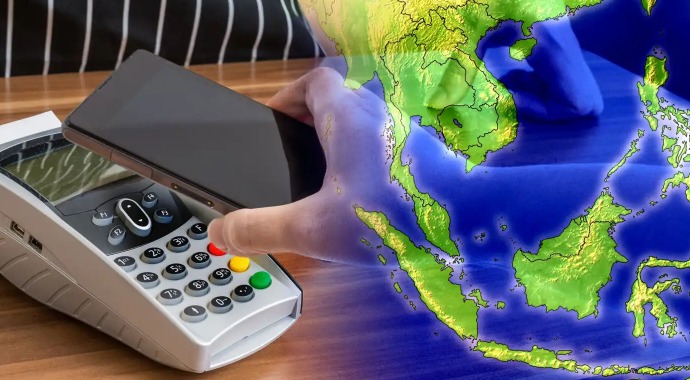 A Jakarta analyst has pointed to the digital economy as an opportunity for Australia in Asia, even as trade tensions with China have caused market disruption.

Ms Prakash talked of the effects of COVID-19 upon business, with diminished incomes and rising trade costs and also noted that government decisions were having an impact upon the effectiveness of trade agreements.

“We have seen with Indonesia’s ban on palm oil exports and India’s ban on wheat exports, these decisions will really influence the performance within trade agreements and outside.”

“That space needs to be reclaimed and that opportunity is upcoming in the digital economy sector for Australia,” she said.

“That is where both the opportunities and challenges are.”

According to the World Economic Forum, ASEAN is the fastest growing internet market in the world and the ASEAN digital economy is projected to add an estimated $1 trillion to regional GDP over the next ten years.

In February 2022, the Australian Strategic Policy Institute also identified the digital economy opportunities in Southeast Asia with a report that argued Australia should address the region’s digital skills shortage and contribute to digital public infrastructure via a multi-stakeholder effort involving governments, the private sector, civil society and the technical community.

Also speaking was MinterEllison international trade director David Morfesi about how the war in Ukraine had affected supplies of wheat and fertiliser and that sanctions on Russia were affecting finance, insurance and the price of shipping.

“With all of this happening, it really is a time where defensive strategy is important but there are also some potential upsides for Australian producers.

“There is a lot of wheat being grown in Victoria this year because the price has gone very high and the conditions are good for growing.

“So Australian food exports are actually in a position to benefit.”

According to Austrade, Indonesia is Australia’s largest single wheat customer, buying around one quarter of Australia’s wheat exports.

Role of the WTO

Dr Elms said so much of international trade was underpinned by the WTO and it would be “great if the business community could understand why it actually matters”.

“On the whole, the global rule system has worked well. The real challenge, in my view, is that people take that for granted.

“They just assume that markets will stay open and that you won’t get border closures for chickens and wheat etc.

“I think the increasing lack of respect for the system that we have is likely to create problems.”

She said the international trade landscape was unsettled and governments had responded by putting in place their own trade agreements.

The webinar was moderated by Associate Professor Dr Vinh Thai of RMIT.