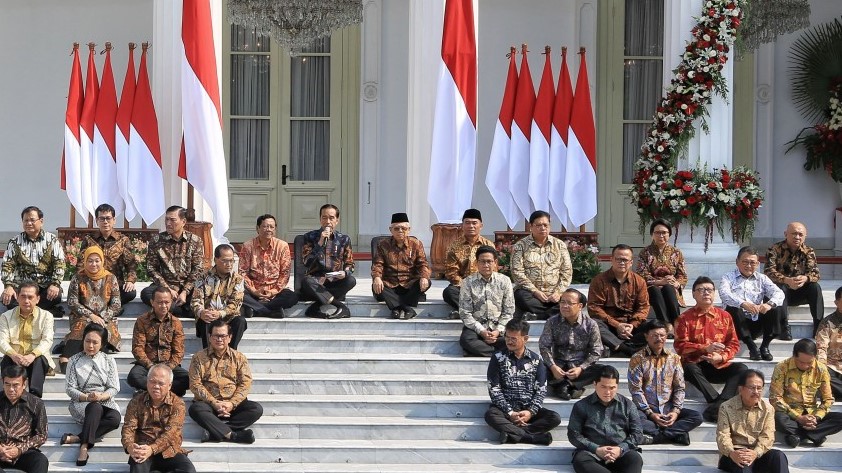 Among those appointed were two individuals who have previously spoken to The Australia-Indonesia Centre on a number of issues: Mohammad Mahfud MD and Professor Bambang Brodjonegoro. We present both interviews to you, below.

Mohammad Mahfud MD was appointed by President Joko Widodo as Coordinating Minister for Politics Law and Security. Our Digital Economy Fellow, Helen Brown, spoke with Mahfud MD in late 2018; the interview was split into a series of two videos.

In the first, below, Mahfud MD speaks about the role of Pancasila and the rise of Islamic conservatism.

In the second part of the series, below, Mahfud MD speaks of the condition of Indonesia’s democracy and finding the balance between democracy and ‘nomocracy’.

Professor Bambang Brodjonegoro has been appointed Minister of Research and Technology/ Head of the National Agency for Research Innovation.