Youth call for end to intolerance 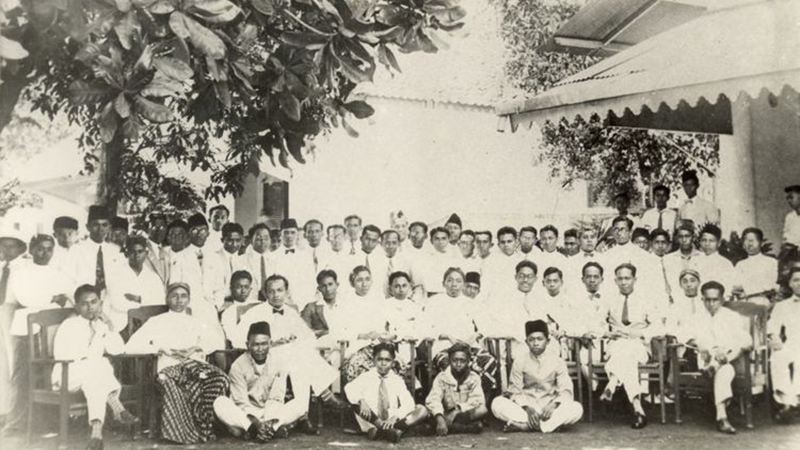 Last week, President Jokowi celebrated the 90th anniversary of the Youth Pledge (Sumpah Pemuda) and released the following message via Instagram: “Today, October 28, 2018, I invite young people to join hands in advancing Indonesia with the same spirit as the youth who pledged in the Youth Congress II of 1928”. The day marked a significant milestone in Indonesia’s movement for independence, when the Youth Congress pronounced the importance of unity founded upon three ideals; one motherland, one nation and one language.

Amid rising intolerance, linked to conservative Islam, Indonesia may be facing an upward battle in maintaining its democracy, but these movements are met with resistance. There is still much hope for Indonesia’s future as a moderate democracy.

Indonesia is a young country – the median age is 28. In the 2019 elections, 45% of eligible voters will be between the ages of 17 and 36. More than ever, Indonesia’s youth play a pivotal role in the country’s politics, and Jokowi is optimistic about the impact this will have on guiding the nation forward. “We must join hands and unite, especially our young people”, he said in the context of Youth Pledge Day celebrations.

Jakarta Council member Rendhika D Harsono echoed Jokowi’s sentiments, emphasising the importance of youth in maintaining harmony and unity despite growing tensions. According to him, social media represents a unique opportunity for young people to communicate and build community.

Across the country, young people joined together to celebrate Youth Pledge Day on 28 October.

Students, teachers and administrative staff of the Global Sevilla School in Jakarta spoke out against conservatism. With a focus on countering intolerance through the education system, the peaceful rally called for a return to the values of unity as espoused through the Youth Pledge of 1928. Robertus Budi Setiono, Director of the Global Sevilla School, extended this message by emphasising the ideology of Pancasila in calling on the government to play their role in maintaining neutrality through the education sector. Based on notions of pluralism and democracy, Setiono said “Pancasila is the only national character that can unite a diverse Indonesian nation”.

In South Sulawesi, the Indonesian National Youth Committee of Palopo City dedicated the day to planting mangroves along the coastal areas of Labombo Beach, and also collected rubbish from the coastlines to free the area of plastic waste. Action Coordinator Muhammad Aris Farma said the day was focused on building awareness about the importance of environmental education, now and into the future. While he spoke about the importance of individual responsibility, he highlighted that community is key in creating long-lasting change.

As Jokowi said, “[Our] nation’s greatest asset is unity, brotherhood and harmony”.

Waste becomes “currency” for groceries at Gundaling I Berastagi

Still no ‘freedom’ for interfaith marriages

Stirring up the love for coffee