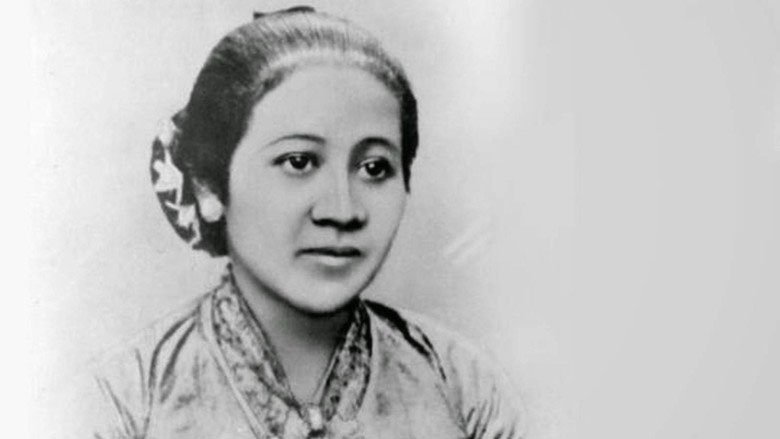 The celebration of her struggle is often commemorated by school children and adults alike by holding fashion shows and cooking competitions. But is this enough? Has the essence of Kartini’s struggle been lost?

Against the ‘tyranny of tradition’