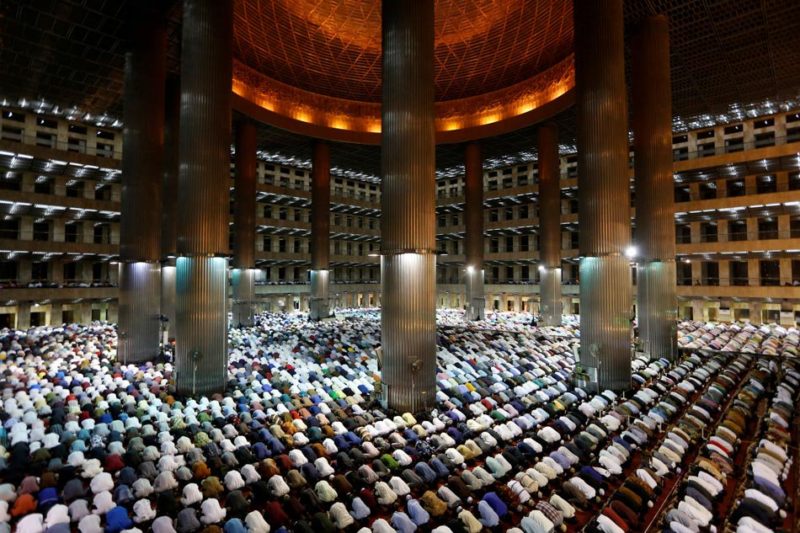 Ramadan in Indonesia officially began last week on Thursday 17 May 2018. The next month will be filled with the usual rituals and traditions that come with the Holy Month; fasting, hunting for takjil to break the fast, and night markets. In the weeks leading up to the beginning of Ramadan, the state government has been busy monitoring food prices and supplies.