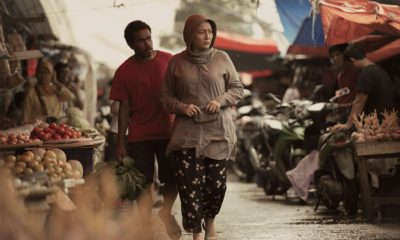 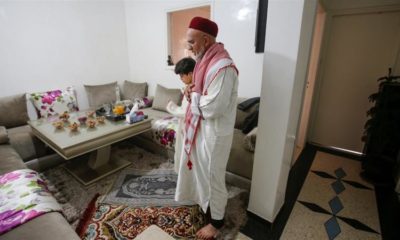 In Islam’s holiest sanctuary in Mecca, the usually crowded courtyard around the Kaaba in the Grand Mosque, towards which all Muslims pray, was silent and empty.

| This Week in Asia

Fears are growing not only that coronavirus could overwhelm the health care system, but that it will cause widespread discrimination in a country that has long struggled with anti-Chinese sentiment. 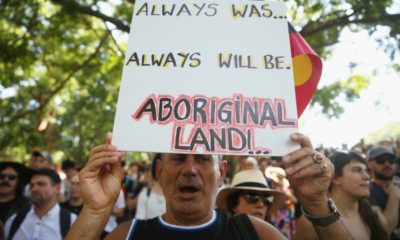 For non-Indigenous people, [it] is a way to respect those descendants who survived colonisation, extermination and settlement, acknowledging continuing relationships to particular tracts of land. 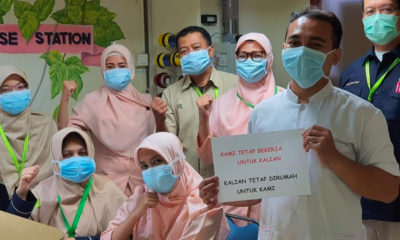 With social media plagued with grim stories about COVID-19, news of 80-year-old lung specialist Handoko Gunawan’s dedication to handling COVID-19 patients has been warmly welcomed by many Indonesian netizens. 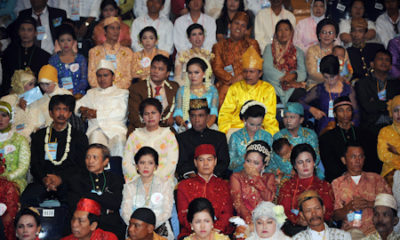 ‘We all have the right to be happy’: Interfaith couples tell of struggle to get married in Indonesia 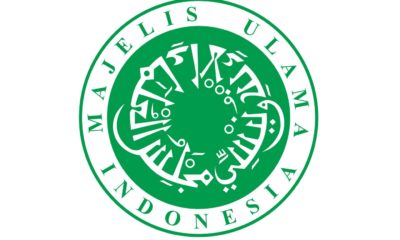 MUI Fatwa Council chair Hasanuddin said in a written statement on Monday that Muslims in areas where COVID-19 had spread “uncontrollably” were “not permitted to perform Friday prayers in those areas until the situation returns to normal”. 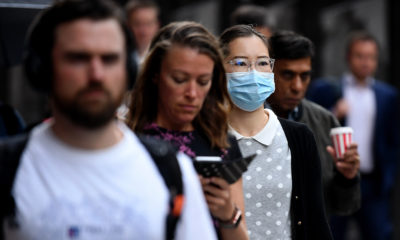 Explainer: what are the laws mandating self-isolation and how will they be enforced?

PM Scott Morrison has announced that anyone entering Australia must enter a 14-day self-quarantine period. Questions have been raised as to how this new mandate would be enforced. 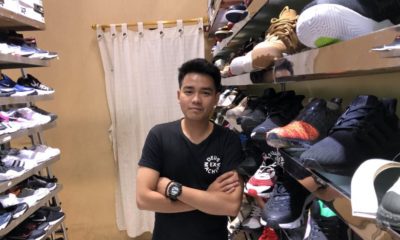 On any other Monday, Mr Ranggi Hardiyanto, 25, would have already sold at least a couple pairs of sneakers. 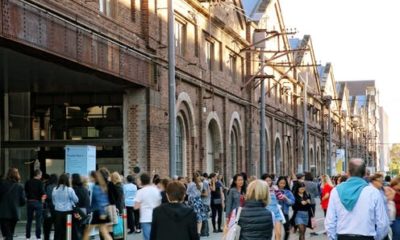 Coronavirus: Australian arts need a stimulus package. Here is what it should look like

In 1606, Shakespeare and his company bolted the doors of the Globe Theatre and fled London as bubonic plague led to a total shutdown of theatres. Now we know what it must have felt like. 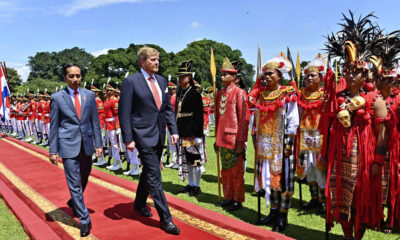 A recent visit by the King and Queen of the Netherlands to Indonesia was the first by Dutch royals in a quarter of a century. More significant, however, was King Willem-Alexander’s direct and unreserved apology for the violent excesses of his country’s four-year struggle to reimpose colonial rule in the former Dutch East Indies after the Second World War. 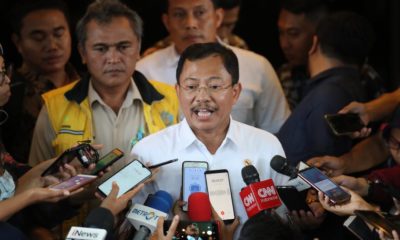 Misinformation has amplified fears of the virus in Indonesia as online hoaxes lead to racist responses towards the Indonesian Chinese community. 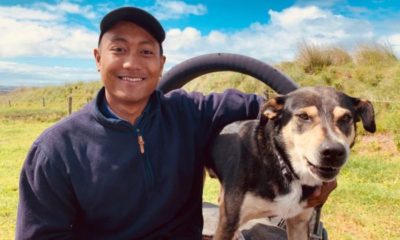 The kid from Jakarta’s slums running cattle on King Island

When he was seven years old, his family moved to the safety of King Island, where the population is just 1,200. 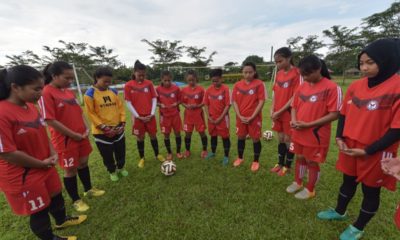 Despite the launch of a national women’s premier league, Liga 1 Putri, some women feel they are not taken seriously as football fans, let alone as pundits 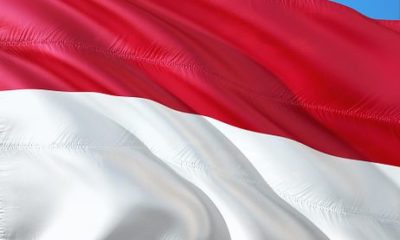 King Willem-Alexander of the Netherlands apologized for his country’s aggression during its colonial rule of Indonesia and formally recognized the Southeast Asian country’s independence date. 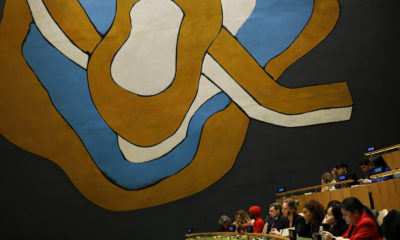 Indonesia to push for new global agency to replace WHO, Jokowi says