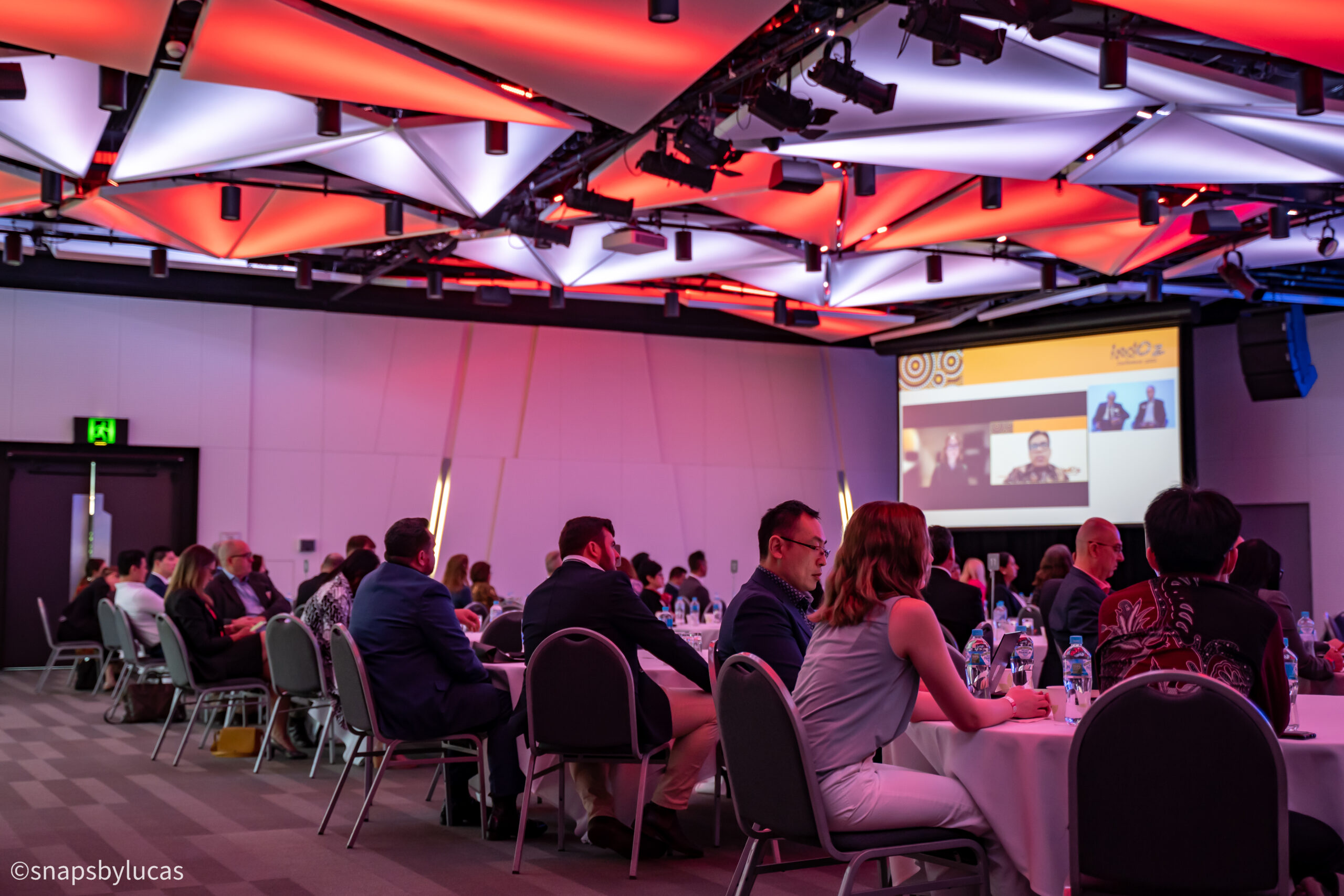 Education is shaping as a growth sector following the implementation of the Indonesia Australia – Comprehensive Economic Partnership Agreement.

High level speakers at the IndOz Conference 2021, held at Brisbane Convention Centre, observed that young Indonesians were keen to study in Australia, while Australian tertiary institutions were building bricks and mortar facilities in Indonesian cities.

The conference theme was IA-CEPA: From Good Neighbours to Strategic Partner. For those in need of a refresh, IA-CEPA took effect on 5 July, 2020. The Department of Foreign Affairs and Trade has already stated that IA-CEPA “will open new opportunities for Indonesians to receive world-class training in Australia and in Indonesia by Australian training providers and has the potential to grow the number of Indonesian students seeking to study in Australia”.

The conference heard of the new facility built by Monash University in Indonesia, and Central Queensland University’s second campus in Medan, after establishing itself in Jakarta.
Addressing the conference, the Indonesian Ambassador to Australia, Y. K. Legowo, said IA-CEPA would enhance educational cooperation via “capacity building commitments” and vocational and skill development acceleration programs.

“Training for Indonesians in Australia via internships with Australian companies also has been encompassed under this [IA-CEPA] arrangement,” Legowo said.

“IA-CEPA is an equal and mutually beneficial long-term partnership, not only for trade and investment, but also encompassing capacity building through education and training as well as joint efforts to enhance people-to-people connections.”

Ambassador Legowo said IA-CEPA also allowed for enhanced opportunities for Indonesian young people, with the working holiday visa quota rising from 1000 to 4100 in the first year of implementation, and being increased by five percent a year for six years until it reaches 5000 a year.

“We must continue to move forwards in a more resilient economic partnership. We believe many more benefits of IA-CEPA are still to be delivered,” he said.

The event took place just prior to the release of the Australian government’s Blueprint for Trade and Investment in Indonesia, a document that focused heavily on education opportunities as well as agriculture and health.

Australian Minister for Trade, Tourism and Investment, Dan Tehan said collaboration through IA-CEPA would make “both countries stronger and safer and more prosperous”.

“Although the past 14 months have been tough for Australian and Indonesian businesses, trade investment has continued to flow with the help of IA-CEPA,” he said.

“We have also seen increased interest from Australian investors in Indonesia since we signed IA-CEPA including Australian education providers such as Monash University and a number of healthcare providers looking to build hospitals and clinics in Indonesia.

“We want to see businesses take advantage of the opportunities in the region. For instance, IA-CEPA will help Australian businesses improve education and health outcomes and develop skills and technology and build new export industries in Indonesia.”

Deputy chairman for investment planning at the Ministry of Investment, Nural Ichwan, said demand among Indonesians to study in Australia remained strong.

“We know Indonesia has a large number of students studying in Australia,” Nural said.

“There is close coordination with universities from Australia.

“That will ultimately contribute to better human resources in Indonesia.”

Central Queensland University has been involved in Indonesia since 2017, and president of global development Alastair Dawson said they were building a second campus in Medan, with the first now established in Jakarta.

“There are great opportunities in Indonesia for higher education.

“The principle we work with is that if you are going to do these things, they have to be on the basis of collaboration and knowledge transfer. It has to be a partnership where you are building in collaboration with others.”

Mr Dawson said agricultural research was a key topic for education and research.

“Food security is very high in the Indonesian government’s agenda,” he said.

Aside from the high-level presentations, the conference also featured networking opportunities with participants eager to meet people one on one following the easing of COVID-19 restrictions.

The event also featured cultural experiences, including Javanese dance routines based on the courting rituals of the magnificent birds of paradise.