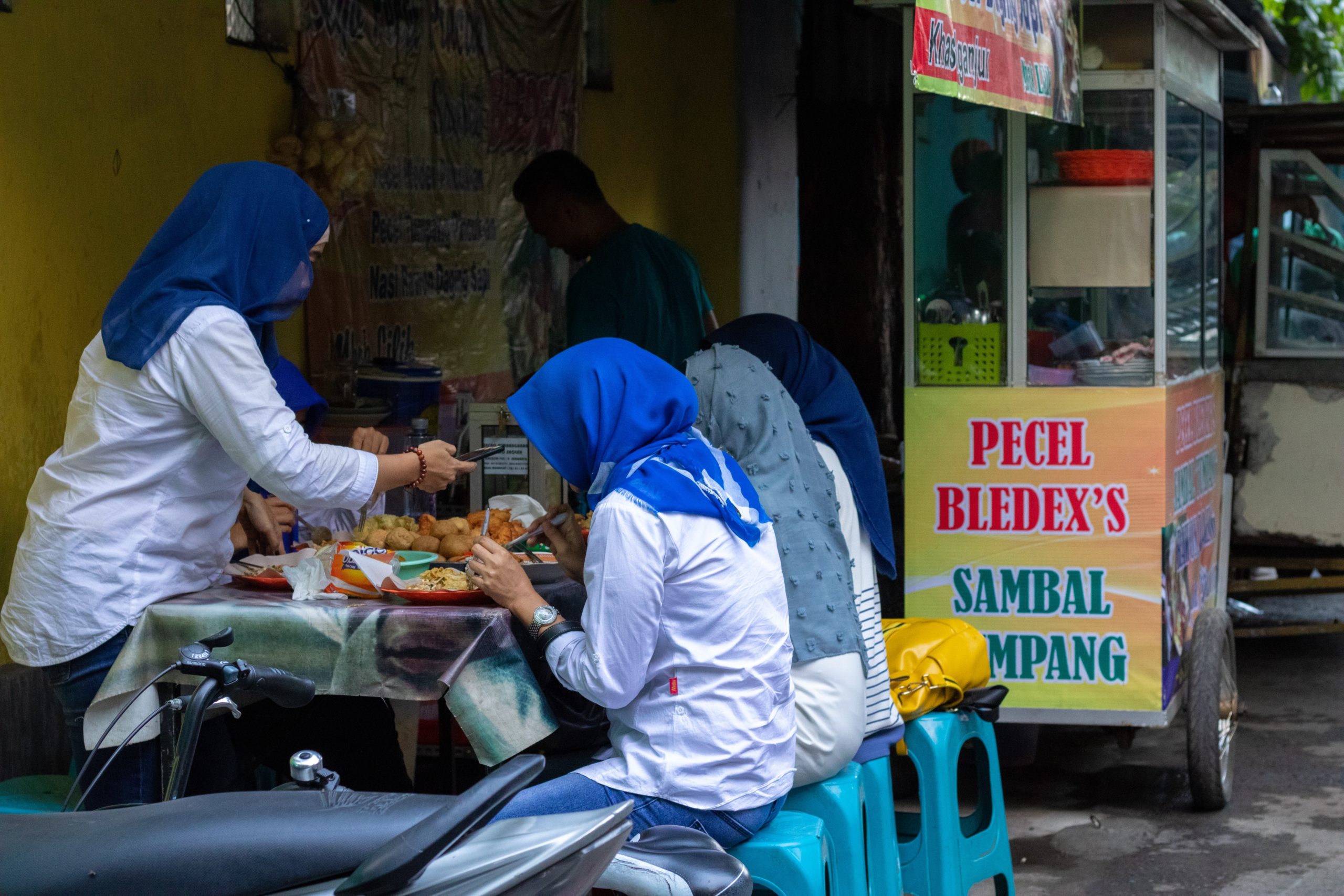 Andhyta F. Utami is an environmental economist and co-founder of the Think Policy Society – a community of young professionals that works for creative policy solutions based on empathy and evidence.

Andhyta, or Afu for short, sat on the panel last week for the AIC’s first live webinar, on the economic impact of COVID-19. She also co-hosts the YouTube channel Frames and Sentences. Below is an interview with Afu about the response she is seeing so far to COVID-19 in her home of Jakarta, from both government and the community, particularly young people.

Afu: Some of us, especially the younger generation or the people who are on social media, have been seeing this very positive movement where people try to contribute themselves as part of the community. We have seen people donating online, I think there is a huge surge of donations on online platforms in Indonesia, like Kita Bisa, We Care, which is then later allocated for providing masks, protection suits, or even cash directly to the communities that need it the most.

We come together as a community, and do our own kind of civil movements to complement the government’s.

How is Indonesia protecting its most vulnerable?

Resource allocation is the first step, and that’s a good step, the government has carved out this amount of money to be spent on these different programs. The next question though is the implementation, and the targeting of this social assistance. On the one side we know that the government is leveraging existing social assistance programs that the administration set up, in terms of, for example, using the existing Family Hope program, the cash transfer program for the families that need assistance, where they already have ten million families in Indonesia who are receiving this assistance, for example. There’s also the existing food staple program, and so on.

So I think there is an administrative advantage, where you have a database of these people who are vulnerable, and you want to reach out to them, adding more assistance in this crisis.

But I think there is another challenge, of the shifting demographics, of people who might not belong in the vulnerable or poor social economic class before the pandemic, but because of the pandemic have lost their primary source of income. This includes people in the tourism sector, people in the informal economy sector, all of these gig economy type jobs. How can  [the government help] these people who might be categorised as aspiring middle class in the previous situation, but now are so vulnerable and might be going back to the vulnerable or poor or ‘prasejahtera’ category here in Indonesia.

Is the government doing enough in response to the crisis?

I think in general, talking about the public in Indonesia, there is a general sense of being on our own, and uncertainty and inaction from the government’s side. There are ongoing conversations about how the public is not seeing the government doing enough. In terms of doing tests on the ground, Indonesia has been ranked as one of the lowest tests per 100,000 population in South East Asia, and I think globally as well. So from the health perspective, there’s that. And in terms of the social restrictions, there are some discussions around the need for the government to be more serious, more aggressive, in terms of maybe enacting a potential lockdown, or some types of measures to limit mobility, related to Ramadhan – this pilgrimage of kind of going back to their hometowns in rural areas or in the country. So in general there is this sense of ‘the government needs to do more’. And of course in the policy community, we know and we’ve been looking closely at how the government has been trying to do some measures. There is the recently signed perpu, kind of allocating resources as economic response measures, through social protection programs, through credit restructuring measures, and all of that. And there are some tests being delivered and so on. So I think there is a gap there either where it’s a problem of perception, or that the people actually expecting the government to do even more to respond to this crisis.

Because usually the mudik movements will start at the end of Ramadhan, and we’re just starting, so we haven’t really seen big, mass movement of people going back to the countryside or the rural areas yet. There has been some awareness raising activities that the provincial governments are doing. Like in Jawa Barat, Ridwan Kamil has shared these videos of communities in the rural areas asking the ‘city people’ to not bring the virus to their communities. There are these kind of loose, awareness raising activities, but I think ultimately the government needs to decide whether they will want to put stricter measures, to actually banning people from going back home. And of course again, this a trade off, between thinking about the social stability, because this is an important time of the year. But also how can we make sure there are prevention measures in place to minimise or to contain the risk of infection.