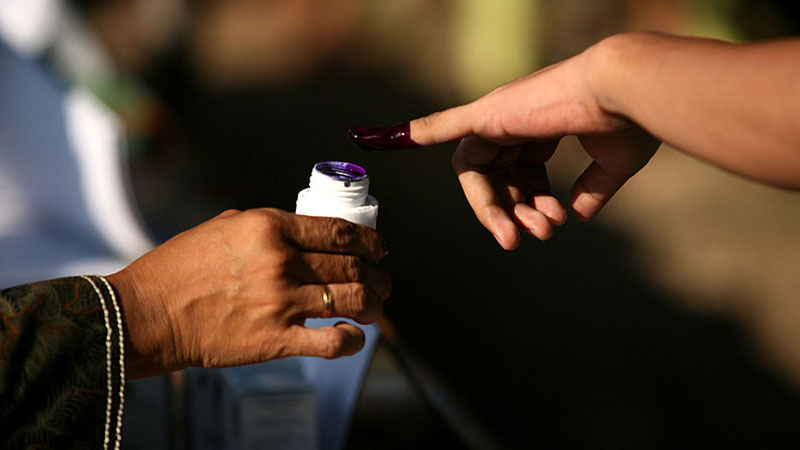 It has been 20 years since the beginning of the reformation era in Indonesia, known as ‘reformasi’. A lot has changed since the fall of the New Order regime in May 1998; democracy is established, presidents are elected directly by the people, freedom of speech is protected. What has Indonesia learned in the last two decades? Is democracy working and will it survive?

What has Indonesia learned?

Creating a democracy of integrity

Detik – Bamsoet: We will not allow the People’s Representative Council (DPR) to be an iron wall