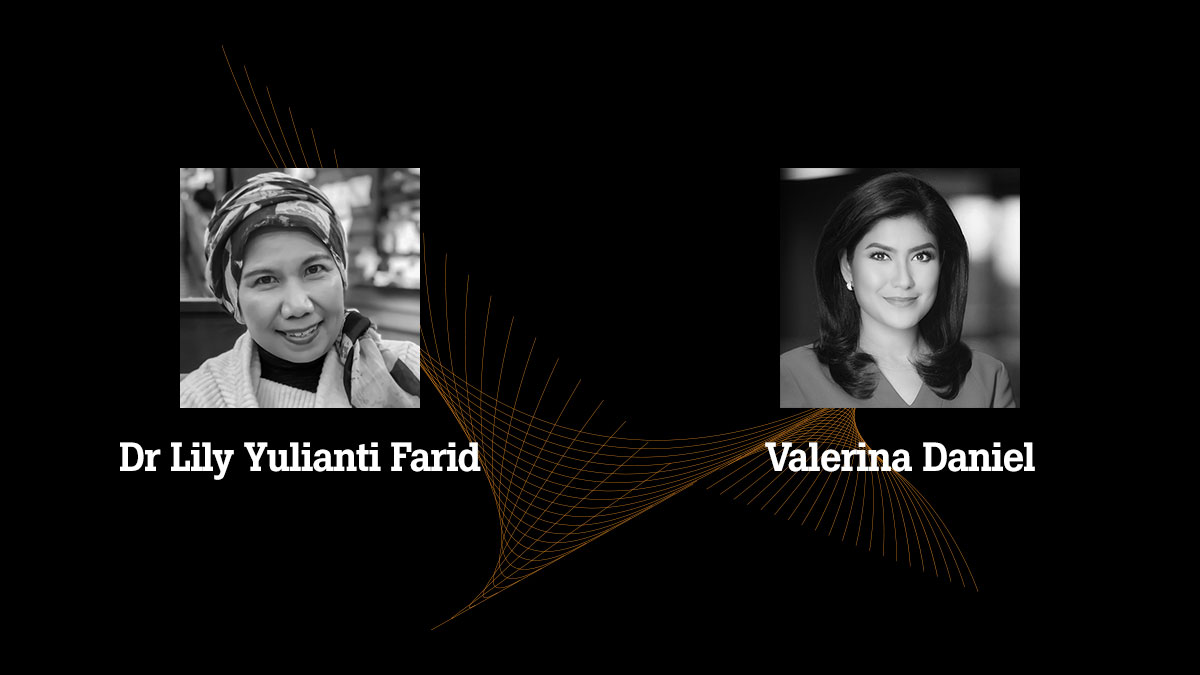 The Australia-Indonesia Centre is pleased to welcome two industry fellows to deepen its knowledge base and increase the network of connections between the two countries.

Dr Lily Yulianti Farid has expertise in the cultural links between the two countries including recent creative works around the historical ties between Makassar and Indigenous Australia. She is a published author and art event producer whose work in literature and gender was recognised with the 2020 Australian Alumni Award for the Promoting Women’s Empowerment category.

She also serves as the current Director of the Makassar International Writers Festival, a position held since 2011.

Dr Lily has worked to enhance the connections between Australia and Indonesia for more than a decade.

“I will continue my work to build a cultural bridge between Australia and East Indonesia, focusing on people to people relationships, community development, gender equality, art, culture and literature,” she said on her role as an AIC Industry Fellow.

She started her career as a journalist for Kompas, a leading newspaper in Indonesia, in 1995.

Valerina Daniel is a prominent journalist and Environment Ambassador in Indonesia who brings her extensive communication and leadership skills to the AIC.  She is keen to further strengthen the links between women of the two countries and support them in stepping forward.

“With my background in communication, I wish to contribute a better understanding between Indonesia and Australia and build a strong bridge in the issues of women empowerment,” she said.

Since 2005, Valerina has been assigned by the Ministry of Environment and Forestry of Indonesia as the Environment Ambassador and Communication Advisor.

She has published four books with an environmental theme to promote the issues of conservation, climate change and sustainable living.

“Communication is the key to create understanding. Without understanding, there will be no outcome in achieving any common goals. Therefore it is very important to create a sustainable dialogue between the women of Indonesia and Australia to empower them in the future,” said Valerina on her new role at the AIC.

She has worked as a journalist for 19 years including on major Indonesian news channels. Ms Daniel received the Indonesia Green Awards 2011 and the Australian Alumni Awards for Communications and Journalism 2011. 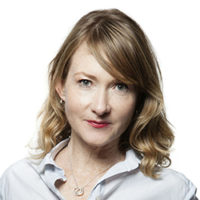