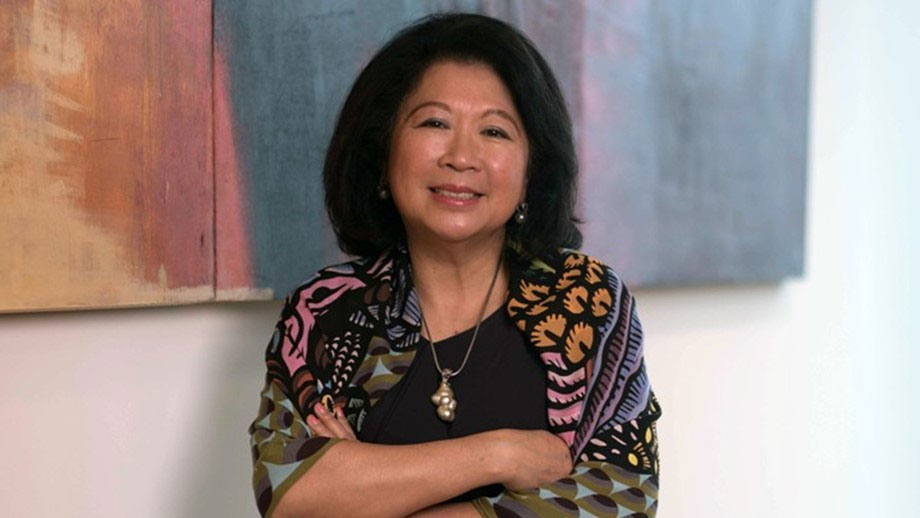 Australia-Indonesia Centre (AIC) Board member, Dr Mari Pangestu, has been appointed to the position of Managing Director, Development Policy and Partnerships for the World Bank, effective 1 March 2020.

She will be the second Indonesian woman to serve as a World Bank Managing Director, following current Finance Minister Sri Mulyani who held a similar position from 2010 to 2016.

Ibu Mari joined the AIC Board in early 2015 and since that time has been integral to the AIC’s understanding of Indonesia’s economy, exploration of opportunities for trade and work on positioning Australia and Indonesia as global supply chain leaders.

“Mari has been a generous friend to the AIC for many years, and we are lucky to have her support,” AIC Executive Director Dr Eugene Sebastian said. “We are also thrilled for her, for the World Bank, and for Indonesia at this news.”

Pangestu served as Indonesia’s Minister of Trade from 2004-2011 and Minister of Tourism and Creative Economy from 2011-2014, making history as the first female Chinese Indonesian to hold a cabinet position. In her new role, she will oversee the work program of the World Bank’s global practice groups, the data and research group (DEC), and external and corporate relations. 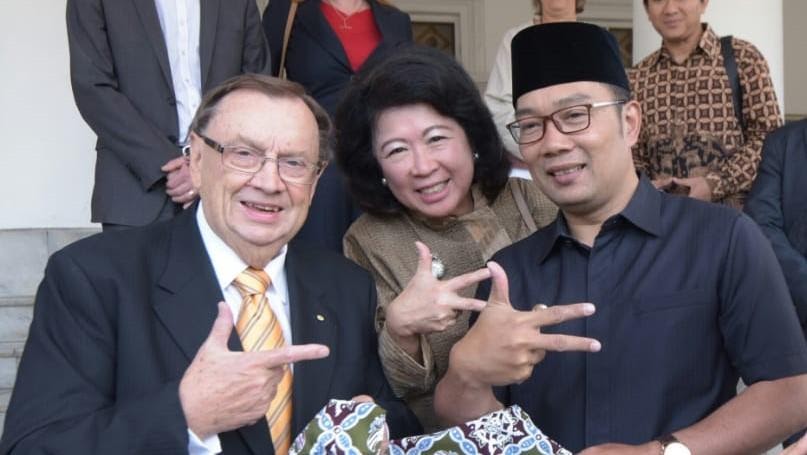 “It is a great honour to be joining the World Bank in its vital development mission,” Ibu Mari said in a press release. “I look forward to the opportunity to work with this strong team on the urgent challenges facing the World Bank’s members.”

“I would like to thank [David Malpass] for appointing me,” she later added on Twitter. “I would also like to thank President [Jokowi] and the government of Indonesia for their support. I hope my experience in Indonesia can contribute to economic growth in many more developing countries.”

“We’re very pleased to welcome Mari to the Bank in this critical new role for the institution,” added World Bank Group President, David Malpass. “Her experience as a senior Minister, her globally recognised credentials as an economist and researcher, along with her extensive leadership experience and engagement in key international forums on important development issues, will greatly benefit our urgent work at the World Bank Group in support of broad-based growth and poverty reduction.”